Skip to content
Osho on Mind Osho on Nature Trees 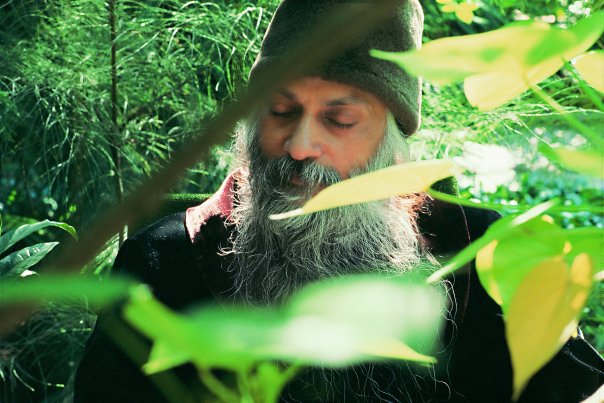 [The sannyasin says he is a gardener.]

When a man who is a money-maniac, comes to me, then it is very difficult, very. very difficult, because he knows only one value – that is money. Now, by meditating you cannot get money, so he cannot get into meditation, howsoever much he wants. His only value is money: all that counts in the world is money. Now, out of meditation money is not going to be produced. Although he has come to meditate he cannot because his whole orientation is against it.

A politician cannot go deep in groups because he is afraid to lose the ego, and that is his whole stake in life. He wants to make the ego more and more strong; he wants to become more and more successful. He wants to be the first man in the world; he is ambitious. He is violent, he is aggressive – and all these groups teach you how to love, how to be non-violent, how to be non-aggressive and how to drop ambition and the ego.

The people who collected the gospels were very illiterate, uneducated people, simple people. That’s why the christian gospels have a beauty which the Vedas don’t have, which the Dhammapada is missing – because the Vedas were written by great scholars, very literate people, trained philosophically, theoretically, logically. They don’t have that simplicity, that down-to-earthness, that concreteness. They don’t have that natural, metaphoric mind. When a farmer thinks, he thinks about trees and plants and animals.

Just the other day I was reading…. Two small children were asked to make a sentence to explain the word ’slow’. The child who came from the city said ’Slow means travelling in an old ford’. The boy who had come from a village was a farmer’s boy. He said, ’Slow means a cow walking while she is pregnant.’

Mm? now, the difference: a ford and a cow pregnant. Such an alive phenomenon – a cow pregnant, and a dead mechanism – some old T-model ford….

A different kind of mind exists when you are with nature: researchers call it the metaphorical mind. It is not mathematical; it lives in metaphors. That’s why jesus talks in parables. People ask him intricate, complex, philosophical questions, and he answers in such a simple metaphorical way: he tells a story or a parable. Very good. Just be totally here and allow me to do something.