Osho – A great courage is needed in life to be yourself in Failure, in Success 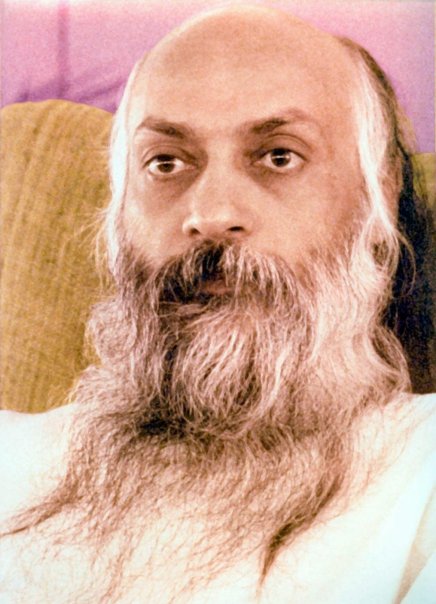 Osho – When I was a small child at school there was a wrestling competition for the whole district; I have never been able to forget that incident. There was a wrestler, the most famous wrestler in those parts, who was defeated. He was going to be the champion, the district champion or something, and he was defeated by a totally unknown man!

Later on I went to him; he was staying just in front of my house in a temple. And I said, ’This is strange – and I loved it! It was very unexpected!’
He said, ’It was so unexpected, that’s why I also laughed! It was really unexpected. I had never expected that I would be defeated by an ordinary man of whom nobody has ever heard! The whole thing was ridiculous, that’s why I laughed!’

After twenty years I visited his town and he came to see me. He was a very old man now, and he said ’Do you remember me? I have not been able to forget your face either – a small child coming to me and saying ”You are the real winner; the other is defeated.

Source: from Osho Book “Far Beyond the Stars”