Osho – A man of awareness is unattached 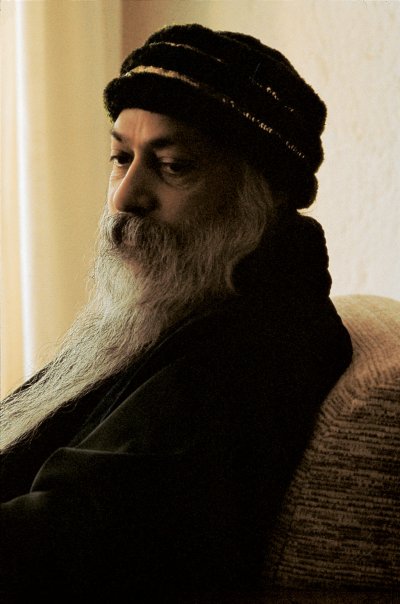 Osho on Patanjali Yoga Sutra “Attraction, and through it, attachment, is towards anything that brings pleasure. Repulsion is from anything that causes Pain”

Just the opposite is the way of the monk, one who has renounced the world. He does not cling to pleasure. On the contrary, he starts clinging to pain, austerities, torture. He lies down on a bed of thorns, goes on a long fast, stands for years, does not sleep for months. He does just the opposite because he has come to know that whenever there is pleasure in the beginning, in the end there is pain. He has reversed the logic; now he seeks the pain. And he is right — if you seek pain there will be pleasure in the end.

But both are two aspects of the same coin, and both are wrong. The monk has just reversed the process: he is standing in a shirshasan, a head stand, but he is the same man. Both are attached: one is attached to pleasure, the other is attached to pain.

A man of awareness is unattached. He is neither a grahstha, a householder, neither is he a monk. He does not move to the monastery and he does not go to the mountains. He remains wherever he is — he simply moves ‘withinwards’. On the out side there is no choice for him. He does not cling to pleasure and he does not cling to pain. He is neither a hedonist nor a self torturer. He simply moves ‘withinwards’ looking at the game of pleasure and pain, light and shadow, day and night, life and death. He moves beyond both. Because there is duality, he moves beyond both, he transcends both. He simply becomes alert and aware, and in that awareness for the first time some thing happens which is neither pain nor pleasure, but which is bliss. Bliss is not pleasure; pleasure is always mixed with pain. Bliss is neither pain nor pleasure, bliss is beyond both.

Source: Osho Book “Yoga: The Alpha and the Omega, Vol 4”