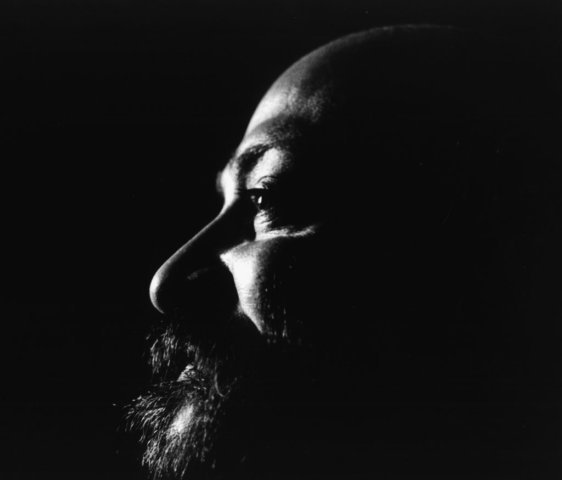 Osho – Mind is discontentment, it is never contented. It goes on saying ‘Get this, get that, and I will be contented,’ but by the time you get it, it is again asking for something else. And the game continues for the whole of one’s life from the cradle to the grave. It goes on asking for more.

It is said that when Alexander the Great saw Diogenes, a Greek mystic, Diogenes said to him ‘I have heard that you are going to conquer the whole world, but have you pondered over one question?’ Alexander said ‘What question?’ Diogenes said ‘A simple question, that you must consider before you enter on this enterprlses remember there is only one world and if you conquer it then what will you do afterwards?’

But there is something more than mind in you; and that is the only hope. There is something deeper than the mind in you: your consciousness. Consciousness is not part of the mind, because you can even watch your mind, so the watcher is separate from the mind, different from the mind. And this watcher has a totally different quality, just the opposite to the mind — the quality of contentment, absolute contentment.

In his prayer at night before he went to bed, one Sufi mystic, Farid, used to say ‘Thank you, god.’ And in the morning again when he opened his eyes, the same prayers ‘Thank you, god.’ His disciples were a little puzzled because this was not the Mohammedan way. They have specific prayers; a Mohammedan has to do five kinds of prayer five times a day. What kind of prayer was this? He did it only twice! and ‘Thank you, god…’?

They said to him ‘Please, don’t be offended — we are your disciples and we should not ask any questions like this, this is your personal matter — but we have become very curious: why do you say “thank you” when you go to sleep and again in the morning?’

He said ‘I say thank you because who knows? — this may be my last moment and in the morning I may not wake up, so at least before I leave the world — he has given so much to me — I should say thank you. In the morning when I wake up I am so full of wonder, I cannot believe my own eyes that I am here again and the day is here — so it seems I have one day more!

So much is available — the sun and the birds singing and the flowers and the fragrance — so I say thank you. I had never asked, I never thought that there would be another day but there is. It is just a gift from god, so I say thank you. More than that I don’t know,’ he said, ‘More prayer is not needed.’

Prayer is a thankfulness; in fact a contented being is continuously prayerful. Whether he says anything or not there is always a deep undercurrent of thankfulness. That has to become your life.