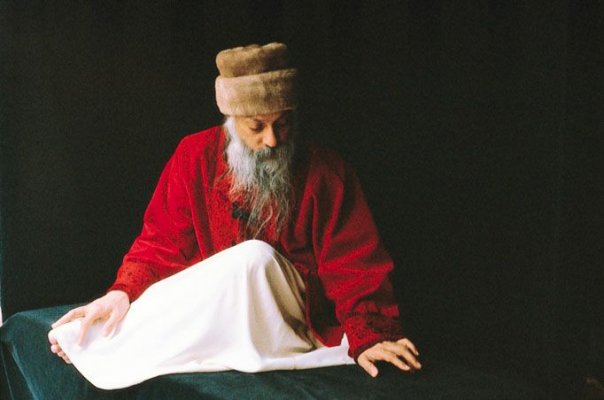 There was a big win for religiousness over religion in the US today. Obama is being sworn in and OSHO is free for all to use: it’s a happy New Year indeed.

The US trademark board released it’s decision in the OSHO case today, after 10 years of litigation. The opinion was very strongly worded and unanimous. The board ruled that “OSHO” is used to refer to meditations and the movement that arose around the teachings of the person OSHO. It isn’t a brand of products produced by OSHO International Foundation
in Zurich.

This means that “OSHO” must be available for all OSHO’s people to use to describe what they’re doing. OIF cannot keep others from using OSHO. Every trademark challenged by OSHO Friends was canceled or denied.

This is the best possible decision we could have hoped for. It steps over all the arguments about who owned what trademarks and whether anyone licensed anyone else. In essence, this decision simply says that there is no trademark. Since the name “OSHO” means a certain
approach to meditation and a whole movement, it can’t be a trademark for anyone, ever.

Many thanks to everyone who helped with this, who stood up and were counted. All the witnesses that OSHO Friends called were cited in the footnotes of the decision, but there were particular quotes from the testimony of Dhanyam (Rosansky), Krishna Priya (Hemenway), and Maniko (Dadigan). Telling the truth does have power!

Last Chance to Save Osho Samadhi and Ashram at Pune, India