Osho on Buddhism, Osho on What is Buddhism 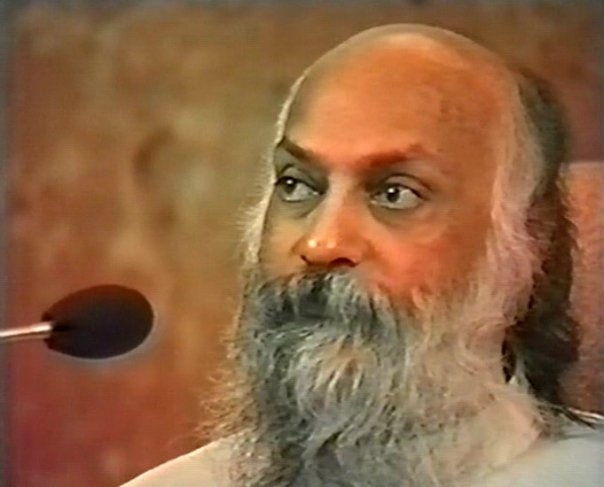 It does not create a theology at all – because all theology is an effort to escape from the real problems of life. So sometimes it happens to philosophers, to theologians, that Buddhism seems to be not a religion at all, because it does not talk about paradise, it does not talk about the eternal soul. It talks about the suffering, the misery, the frustration, the anxiety, the anguish of life.

Many have thought that Buddhism is pessimistic – it is not. It simply wants to face the life as it is, and life IS misery, and life is anguish. The easy way to avoid it is to escape into abstraction, to move into some dreamlands, to start thinking, about something else, to spin and weave theories so that you can hide the fact, the wound of life.

Buddhism is very earthly, earthbound, factual. It wants you to encounter life, because only through encountering the anguish of life is there a possibility of transcendence. But people don’t want to face life. They are afraid. They are frightened. Deep down they know that life is anxiety. To face it means to become anxious, troubled.

The priests have depended on the ignorance of human beings, and they have tried to keep human beings as ignorant as possible. The religious scriptures should not be allowed; people should not read them. In India, only Brahmins were allowed to read the Vedas, because if people are allowed to read the Vedas, then how long can you pretend that there is something in it? There is nothing!

People will see it. And once they have seen it, how are you going to deceive them? How are you going to exploit them? The power of the priests and the politicians depends on the ignorance of men. Buddhism brings a totally different light. Buddhism says: Forget about the Vedas and the Upanishads; don’t be worried about them.

Your life is enough to go into – that is the real Veda. The only book that has to be read is the book of life, and the only wisdom that is possible is through reading the book of life. Become intelligent. Buddhism is the religion of intelligence. The word ’buddha’ comes from ’buddhi’ – buddhi means intelligence. It is only through intelligence that one can become aware.

One thought on “Osho on Buddhism, Osho on What is Buddhism”