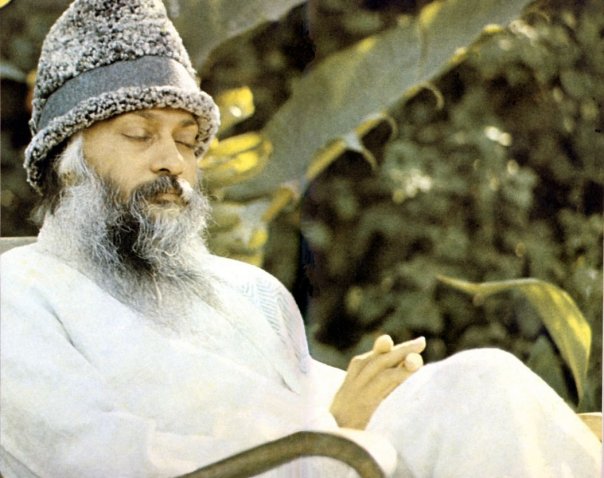 The Desiderata seems to be one of the most ancient documents available today, but it is copyrighted by a poet, Max Ehrmann. In his book of poems it is also given as a poem authored by him, copyrighted in 1927 in America, although in the first edition he talks about the legend that this small document was discovered on a plaque installed in St. Paul’s Church in Baltimore when built in 1692, but it was lost.

There is no proof any more whether it was installed as a plaque in St. Paul’s Church or not. The legend is there; it has persisted. It seems Max Ehrmann again had the vision of it. It came to him as a vision. He is not really its author but only a receptacle, a medium. This has happened to many other documents too.

It happened in the case of Blavatsky’s THE VOICE OF SILENCE: she is known as the authoress of the book, but the book is very ancient. She discovered it in her meditations; it appeared to her. Many parts of Friedrich Nietzsche’s THUS SPAKE ZARATHUSTRA are also very ancient, and the same is the case with Omar Khayyam’s RUBAIYAT. Mabel Collins’ Light on THE PATH IS of the same category, Kahlil Gibran’s THE PROPHET also.

I have looked into all Max Ehrmann’s poems but no other poem has the same quality, not even a single poem. If the Desiderata was written by him then many more poems of the same quality would have flowed. It has not happened. In fact, the DESIDERATA seems to be so different from all his poems that it is impossible to believe that it has come from the same person. The same is true about Mabel Collins’ LIGHT ON THE PATH.

These are strange documents. The possibility is that they have always existed – again and again lost visibly, but truth manifests itself…. Whenever there is a vulnerable soul, a receptive person, truth again starts flowing through him. And of course the person will think, ”I am writing it.”

It is because of this fact that the Upanishads have no names of authors; nobody knows who wrote them, because the people who received them were very alert and aware. There were mystics, not only poets. This is the difference between the poet and the mystic: when something happens to the mystic he is perfectly aware that it is from the beyond, it is not from him. He is immensely glad; he rejoices that he has been chosen as a vehicle, as a medium, but his ego cannot claim it.

In fact, you become a mystic only when you have dropped the ego. But the poet is full of the ego – not always but ALMOST always. Once in a while, when he forgets his ego, he touches the same world that is the mystic’s world. But the mystic lives there; the poet once in a while gets a glimpse of it. And because his ego is not dead he immediately claims it as h& creation. But all the ancient seers were aware of it.