Osho discourse on effort and non-effort and how they relate to Witnessing? 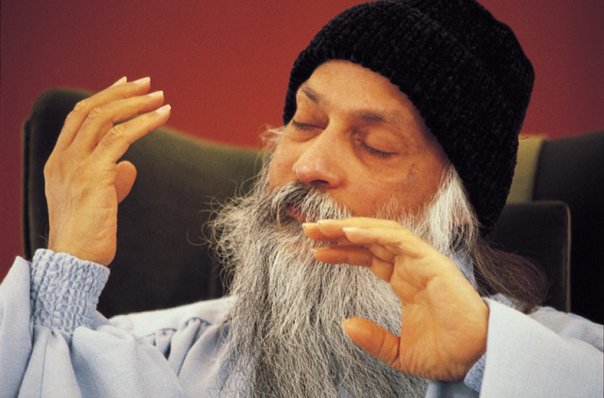 Question – Beloved Osho, to break our habitual ways of acting, feeling and thinking, and to start witnessing instead, some effort seems to be required. But ultimately all effort, including the effort towards Enlightenment, has to be dropped. Can you please speak on effort and non-effort, and how they relate to Witnessing?

Osho – Don’t be bothered about the future. You have not started making an effort, and you are worried that ultimately you will have to drop making an effort also. Just start – make every effort. I can only say one thing to you: when you have made every effort – and all the efforts will fail, as far as the ultimate experience of enlightenment is concerned – when all the efforts fail, you are not required to make no-effort.

It is a non-doing that comes of its own accord; you cannot bring it. But before it can happen, you will have to risk everything, make every effort possible. When you are finished with making efforts, a great silence descends, a great relaxation comes over you. That is the moment of no-effort, and in that very moment you find the light you have been seeking for many lives.

So please don’t be worried about no-effort. Just take care of all the efforts possible. Leave no-effort to existence itself! When you have done everything, suddenly existence becomes so compassionate towards you that flowers start showering on you. With your effort you were not able even to get a single flower. And with no-effort you suddenly find flowers are raining all over you. And that’s why it can be said, enlightenment is not an achievement. you don’t become enlightened.

When you are not, enlightenment happens. The moment your efforts fail, you fail. And this is the mystery of religious experience: in your utter failure is your ultimate success. When you are not, for the first time, you are.

source : from Osho Book “From Death to Deathlessness”