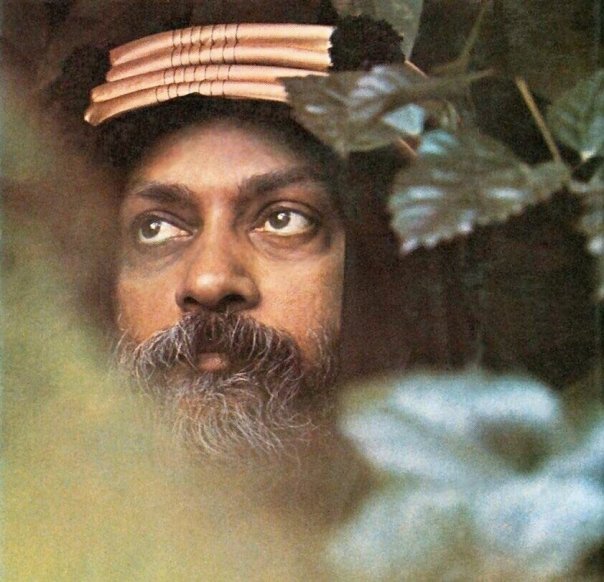 [A visitor said three years of Freudian psychoanalysis helped her, but also made things difficult.]

Osho – That too is true, because all the analytical methods are in a way incomplete. They help you only to a certain extent and then they leave you in a limbo. One feels that something has happened, but much is missing. Something seems to be incomplete, hanging, suspended. But that is natural because analysis is a very new process.

Freud has just given a framework and that too very primitive. It is bound to be so. All pioneers are primitive, rudimentary, crude; the polishing comes later on. The person who originated the method dies, but the method continues to evolve. Sometimes it takes centuries for a certain method to become so complete that once you pass through it, you don’t have any feelings of incompletion or of missing something.

And once that happens, that means that the process has become a circle. It gives you a smoothness, an ease, an at-homeness, a relaxation. Analysis is incomplete unless it becomes a synthesis too; that’s what is lacking and missing. Analysis is good for the beginning – one has to diagnose the person, the problems, the anxieties, the dreams. The situation has to be analysed, diagnosed, categorised – but that is just the beginning of the work.

When the disease is absolutely known, then the medicine has to be supplied, and then the person starts growing as a unity. That unity is missing. Psychoanalysis is just a diagnosis without a medicine. It makes you clearly aware of what is wrong, but then what to do? In fact, in understanding what is wrong, a few things are reconciled, but many more things bubble up from the unconscious. A few things are solved; many more things become questions.

So the analytic process makes you a little aware but it makes you a little more anxious too, because now you know many more things of which you were never aware. It gives you a certain insight into your being, but the centre is not revealed through it – only layers of the mind – because Freud had no concept of the soul, so he thought that there are layers and layers of the mind – conscious, subconscious, unconscious – but nothing beyond that.

But Freud was a little too much of the nineteenth century, too physiological, too scientific. He had no religious attitude at all, so the centre is missing. And a psychology is complete only when at its peak it becomes a religion, because that is the very culmination. A tree is complete only when it flowers. Otherwise the tree can be there very green and everything good and beautiful, but still barren if the flowers are not there. Something tremendously beautiful will be missing.

But what is there in their life? – desert-like, boring. They are just somehow dragging. Religion opens a new dimension – the dimension of ecstasy, the dimension of festivity. Unless you can dance, life is not worthwhile. Unless you can be so grateful and so blissful that you can say that even a single moment of this bliss is enough, a single moment is eternity – then a person is not really whole and healthy and holy.

So psychology is just a foundation. When the temple is completed, it will become religion. In the East we have tried. It was psychology in the beginning; then by and by we failed. For centuries we felt that something was missing. Then a totally new thing arose out of it – and that is religion.

Eastern religion is very psychological. It is a misfortune that Freud was not aware of eastern religion at all. He knew only Judaism and Christianity. And both religions are not culminations, have not really come of age; in many ways, very very primitive. If Freud was aware of Buddhism, he would have known how religion arises out of psychology, because whatsoever Freud says is absolutely relevant in Buddhism. Buddhism had all that Freud says – and more, and plus.