Skip to content
Christianity and Christ Osho on Mysteries 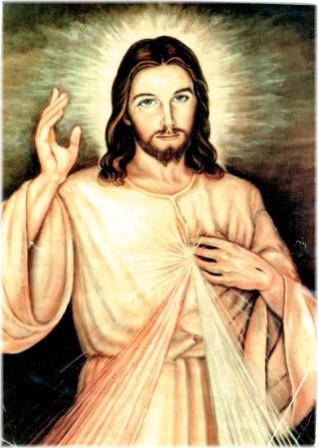 Osho : Jesus’ miracles happened because the people were very trusting. Once it happened: he was walking and a woman — a very poor woman, afraid and apprehensive about whether Jesus would treat her or not, because he was always crowded by so many people — the woman thought to herself, “Just touch Jesus’ garment from behind.”

She did, and she was cured. Jesus looked back and the woman started thanking him. She fell at his feet and was very grateful. He said, “Don’t be grateful to me, be grateful to God. Your faith has healed you, not I.”

The world was deep in trust; people were rooted in faith. Then just the idea that “If Jesus touches my eyes, they will be cured” — the very idea becomes the root cause of the cure. It is not that Jesus cures; if you are skeptical then Jesus can’t help, then he will not be able to cure you.

I was reading a story. One day Jesus was running out of a town. A farmer working in his fields saw him running, so he inquired, “What is the matter? Where are you going?” But he was in such a hurry that he would not answer. So the farmer followed him, stopped him after a while, and said, “Please tell me, I have become too curious. If you don’t tell me, then why you were running will haunt me again and again. Where are you going? From whom are you escaping?”

Jesus said, “No. I tried, but I can’t because he is a fool and he won’t believe. I have cured all sorts of illnesses and I have never failed, but with this fool I have failed. He goes on following me and he says, ‘Cure me,’ but I have tried every way that I know and everything fails. That’s why I am escaping from the town.”

Jesus could do miracles. Those miracles were simple; they happened because people were trusting. If you can trust, then the mind starts functioning from within, spreads to the body and changes everything. But if you can’t trust, then nothing can help.