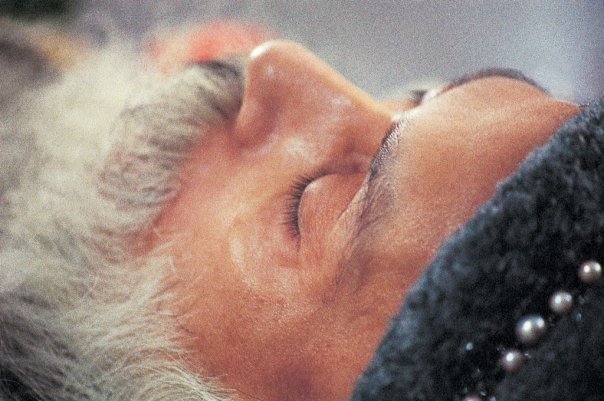 Kabir lived his whole life in Varanasi, and when he was on his death-bed he suddenly jumped out of bed and told his disciples, ”We have to rush out of Varanasi!” Those disciples said, ”But why? And you are so ill, and you are on the death-bed, and the physicians have said that it is only for a few hours that you will be alive, that you cannot be alive even for one day.”

He said, ”That one day has to be used. Rush and run as far away from Varanasi as possible!” But they said, ”Where? And why? People come to Varanasi to die.” People go and live in Varanasi in their old age, just to die there, because that is the holiest spot on the earth, the city of Shiva, the ancient-most city, the holiest of the holy. There you die? – that’s enough, your sins are no longer counted. Your very death in Varanasi is a purification – you are saved, you go immediately, direct, to heaven.

And dying, he said to his disciples, ”Depend on yourself. Don’t think that just because you follow Kabir, you will go to heaven. Heaven is not so cheap.”