Osho on Jazz Music, Osho on Classical and Jazz Music 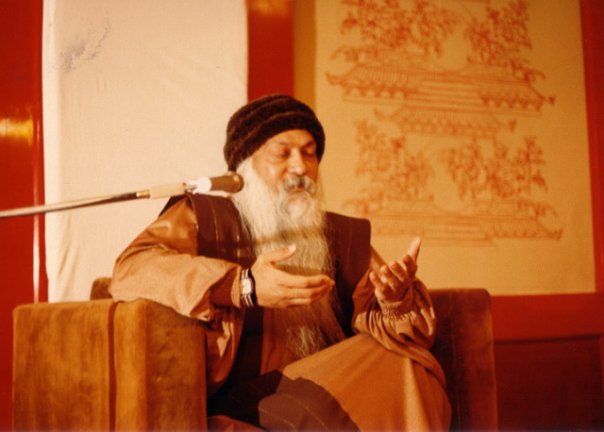 Osho : Satyam and Dhyanesh, my comments about jazz music were made in a totally different context. Compared to classical music, jazz music is in the lowest category, because rather than creating a spirituality in you it simply activates your sexuality. The great classical music takes you higher, beyond your mind, to silences which can give you a taste of meditation, a taste of existence. But always remember that a certain reference in a certain context does not mean my whole approach to a thing.

In fact, as far as my people are concerned, they are going to enter enlightenment with jazz music! It has never been tried; hence it is a great challenge and must be tried. Nothing is wrong in the world if it is used in the right direction – with awareness, with clarity. You can purify anything, just as you can make anything impure. It is wholly a question of your clear understanding. If your meditation goes on growing side by side with your music, soon you will find that even jazz music starts having some quality of meditativeness.

And if the distinction between music and meditation drops, then whatever classical music was able to do, you can also do it. And you can do it more rejoicingly, more dancingly, with a greater celebration. So I don’t say that there is any obstacle, but meditation must become part of your music; otherwise just your music cannot help you to go beyond the lower instincts, biological drives. It will keep you closer to the earth, but far away from the stars.

Pope the Polack and Ronald Reagan meet in the middle of the Sahara desert. The pope is carrying a telephone booth, while Ronald Reagan has a car engine strapped to his back.
”What are you doing with that telephone booth?” asks Reagan.
”You see,” says Pope the Polack, ”if a lion comes along, I put it down, go inside and lock the door. But why are you carrying a car engine with you?”

”Well,” replies Reagan, ”for just the same reason. When a lion comes I drop the engine and then I can run faster.”
Hymie Goldberg is trying to hold a small mirror in his hand while he adjusts his tie. The mirror slips and shatters on the ground.

Miss Goodbody, the teacher, is too shy to conduct the sex education class in school, so she asks
her class to make this a homework project.
Little Ernie asks his father, who tells him some story about a stork. Grandma says that she was
found under a gooseberry bush. Great-grandma blushes deep red and whispers that children come from God.
The next day, little Ernie gets called to report on his homework.
”Well,” says Ernie, ”I am afraid my family has been a little abnormal. Apparently there has been no sex at all for three generations.”

One thought on “Osho on Jazz Music, Osho on Classical and Jazz Music”