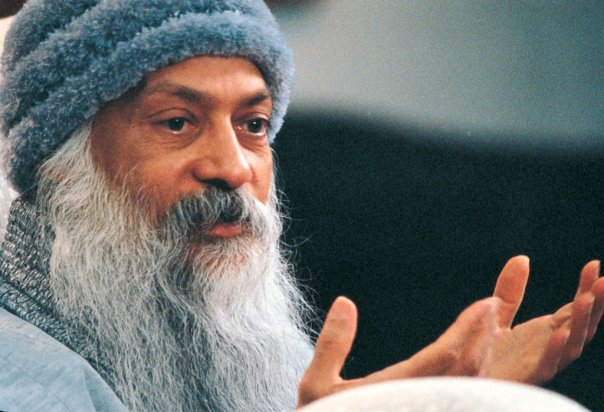 Osho : This is the oldest format: the Master is preceded by a disciple who functions as a predecessor and prepares the ground. Because of its defects and limitations, there has been another, the opposite. Ramakrishna is succeeded by Vivekanand; he is not preceded by anybody.

His own inclinations were more towards social reformation, political change. He was more interested in bringing riches to the people, destroying poverty and hunger and starvation. He turned the whole trend around.

Ramakrishna functioned more freely than Jesus because there was no pattern for him. He lived more spontaneously than Jesus. There was no confinement anywhere; all the directions were open to him. He could fly just like a bird in the sky, no limitations existed. But then comes the disciple. He organizes it. He organizes, of course, in his own way.