Skip to content
Osho on Body Osho on Desires Dreams 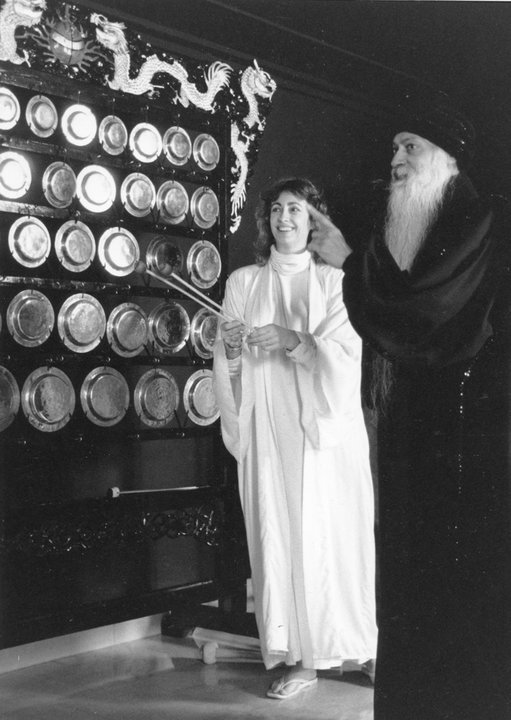 The soul is a bird of the sky; the body is like a burden around it. It goes on gravitating it towards the earth, it does not allow it wings. The body functions like a cage… but the soul can be free of it. Just a little more awareness and you can spread your wings. Then the body is no more like a prison. It becomes like a resting place when you are tired of the sky. And naturally, one tires. The excitement of it is exhausting. One cannot bear the ecstasy of it for long; even for moments it is too much. Then you can come back to the earth, rest in your body. It becomes a shrine, a nest.

But right now, the way people live, the body has become a cage, an imprisonment, a kind of bondage. It should not be so. And remember, the body is not at fault; it is our consciousness that is at fault. It is we who have not understood the whole situation, who have not faced the whole situation, who have not looked into all the possibilities and potentialities of our being. The responsibility is not of the body. I am not anti-body I am all for the body – it is a beautiful nest – but if you are unconscious it becomes a prison. Because of your unconsciousness it becomes a prison. Then you don’t know where to go, how to go, how to fly.

Have you not observed it? – that many times in dreams you start flying ? It is very rare to find a person who has not been flying in his dream some time or other. If you ask the freudians they will attach some sexual meaning to it; they will say that flying is phallic. That is nonsense! Flying is a very very natural desire in the innermost core of humanity… because we don’t belong to this earth. We are strangers here, outsiders. We have made our nest here but it is only an overnight’s stay; in the morning we go.

So the dream of flying is not phallic: it is not a kind of thirst to enter the woman. The sky is the woman, the vagina, for the freudian, and flying and entering the sky is nothing but a sexual penetration. This is nonsense, just absurdity! Yes, sometimes it can have that meaning but it is not necessarily always so. A very very sexually perverted person, a very very sexually repressed person may use this symbol in a sexual way, but the symbol itself is absolutely spiritual; it has nothing to do with sex. It can be used…. For example, anything can be used for anything else. I can hit you on your head with this mike and I can kill you, but the purpose of the mike was not that. It was not meant for that purpose; it was not made for that purpose. The people who manufactured it had not even thought that a man can be killed by it.

The symbol is purely spiritual. It simply says again and again through the unconscious to learn flying. Become an astronaut, become a soul-traveller. In the interpretation of this dream it is not only freudians who are in the wrong, many other people are too. For example, this reaching to the moon or to mars and other planets in the future, that too is a misinterpretation of the human desire to go there, above the clouds. Even a small child starts asking for the moon, wants to reach the moon. Those small hands reaching for the moon are really a symbolic desire inside to go beyond, to go on to the transcendental.

So become an eagle, a seagull… and you can do it. Let this be your meditation, your special meditation. Do other meditations but make this your special meditation, especially for you. Whenever you are sitting, become a seagull or an eagle or whatsoever you want to become, and start flying. Soon you will see that you are really passing the clouds. You will feel the wetness… you will see the sun, you will feel the rays falling on you. You can go on and on… and get absorbed in it as much as possible. This is going to open the door of your inner being!

Source – Osho Book “Only Losers Can Win in This Game”