Skip to content
Osho on Body Osho on Healing Body

Osho – Healing the Pain by Being Aware of it passively 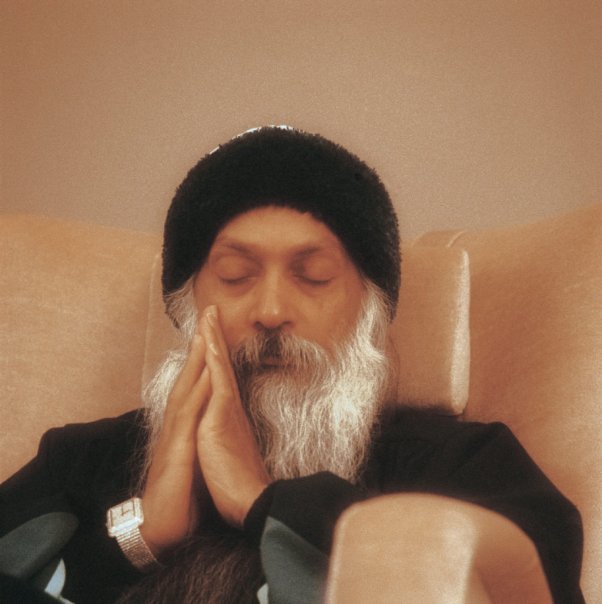 [A sannyasin says he has a lot of tension in his back and neck – tension that is so painful at times that it totally occupies his attention…. It comes in the silent parts of the meditations. Osho asks him for details, and then checks his energy.]

Osho – It is concerned with meditation, so don’t think about it as a disease or as if something is wrong, mm? – it is perfectly good. It will disappear; you need not be worried about it. When it comes next time, just close your eyes and concentrate there where it is; focus your whole concentration there.

Don’t try to prevent it being there. Don’t condemn it; it is something beautiful that is happening. Once it goes the energy will rise higher. It is just passing a certain block, so you feel the pain. Go on looking, and by and by you will be able to see that the spot is shrinking and is becoming smaller, smaller and smaller. Then it will become just like a pinpoint: it will be almost impossible to keep alert of it.

When it becomes just an atom… by atom, I mean when you cannot make it smaller, it cannot be divided any more, you have come to the last particle of it. That is the meaning of the word atom: no more divisible. You have come to the last, the ultimate unit: then it will become very sharp – sharper than you can imagine, incredibly sharp. It will cut you like a sword, but then immediately it will disappear, disappear forever, and the block will have been crossed.

It will take some time, but go on doing it. And don’t take it as something wrong. Be happy about it! Have a very very positive attitude about it – it is not negative. Nothing to be worried about! Good!