Osho – How is it possible always to remain Centred? 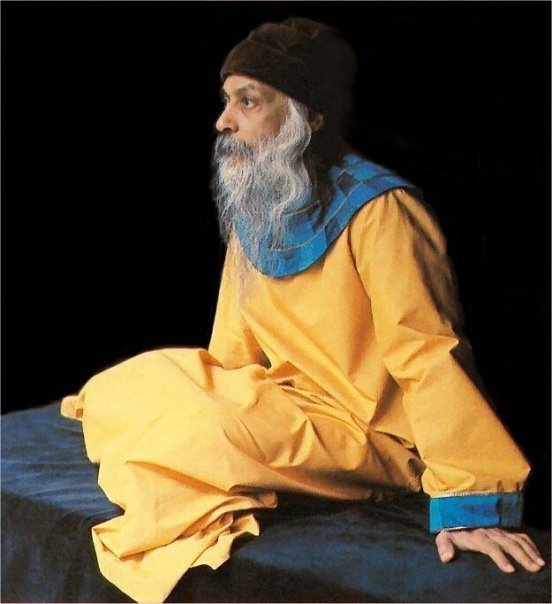 Question : How is it possible always to remain centred? There is a tendency to go astray…
Osho – Don’t create any conflict about going astray and being centred. Float. If you create a conflict, if you become afraid of going astray, then there is more possibility that you will go astray – because whatsoever you try to suppress becomes very significant. Whatsoever you try to deny becomes very attractive. So don’t create any condemnation of going astray. In fact go with it.

If it is happening, allow it to happen; there is nothing wrong in it. There must be something in it, and that’s why it is happening. Sometimes even going astray is good. A man who really wants to remain centred should not be worried about centring. If you worry about it, the very worry itself will never allow you to be centred, because worrying can never be centred – you need a non-worried mind, an unworried mind. So going astray is good, there is nothing wrong in it.

Stop fighting with existence. Stop all conflict and the idea of conquering – surrender. And when one surrenders, what can one do? If the mind goes astray, you go; if it doesn’t go, that too is okay. Sometimes you will be centred, and sometimes you will not. But deep down you will always remain centred because there is no worry. You follow me? Otherwise everything can become a worry. Then going astray becomes just like a sin one is not to commit – then the problem is created again.

If Adam was allowed to eat the fruit of the tree of knowledge there would have been no problem, but the jewish god wouldn’t allow it. It was a small thing, mm? and children are to be forgiven. It was just curiosity – and God Himself was responsible for the curiosity; He created it in the first place.

Source: from Osho Book “Above All Don’t Wobble”