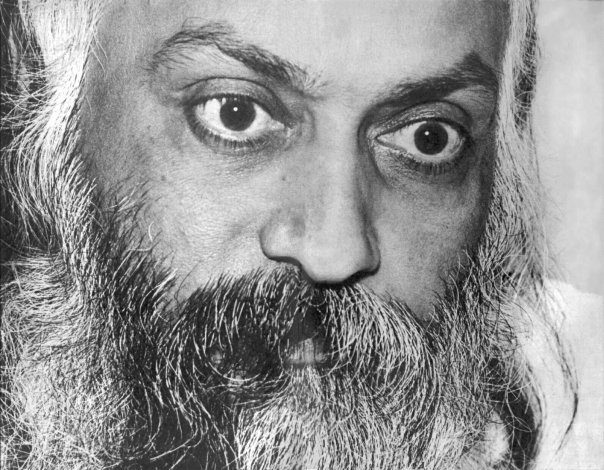 Osho – Humanity has invented many new diseases which were not prevalent before. In the old scriptures, ayurvedic scriptures, many diseases are not mentioned. People think they are not mentioned because ayurveda was not yet enough of a science, so they could not diagnose those diseases. That is not true; ayurveda became a perfect science. But those diseases were not in existence, so how can you diagnose a disease which doesn’t exist? They were non -existential.

Cancer is a very new disease. It can exist only when the mind is very worried, when worry becomes like a wound. And around that subtle wound in the psyche arises a disease in the body corresponding to it. That’s what cancer is: That’s why cancer seems to be incurable. There is no way to cure it from the body side. It can be cured only from the mind side because basically it arises there. Each age has its own diseases, each age has its own vices, and each age invents its own sins. But virtue is ageless, timeless. Sainthood has nothing to do with any age, time period. It is not historical, it is existential.

Buddha says: Right is that which is not your invention. It is already there. If you go away from it you are wrong, if you come close to it you are right. The more close you are, the more right you are. One day, when you are exactly home, you are perfectly right.