Skip to content
Osho on Mind Osho on Patanjali Yoga

Osho – I call that man religious who renounces the mind 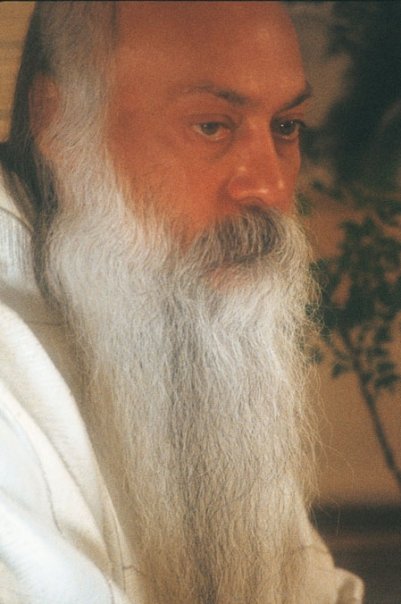 All else is just rubbish. All talk of freedom — political, economic, social — is just rubbish. There is only one freedom, and that freedom is freedom from conditionings, freedom from the mind, becoming alert, aware, attentive, and moving in a new dimension. Good, Saroj, that you have become aware that your questions have been repetitively the same. That’s why I was not answering them. It is useless because when the mind goes on persisting in its old habit; it doesn’t listen.

Try always to find the new, the fresh, the young — that which is just being born. Catch that before it becomes old dissolve into it before it becomes a pattern. Never make your life a patterned and structured thing. Let it remain a flow, unfrozen, fluid, moving always into the unknown. Mind means the known. And you are the unknown. If you understand this, you will use the mind and you will never be used by the mind.