Osho – If you become a christ, the priest is not needed anymore 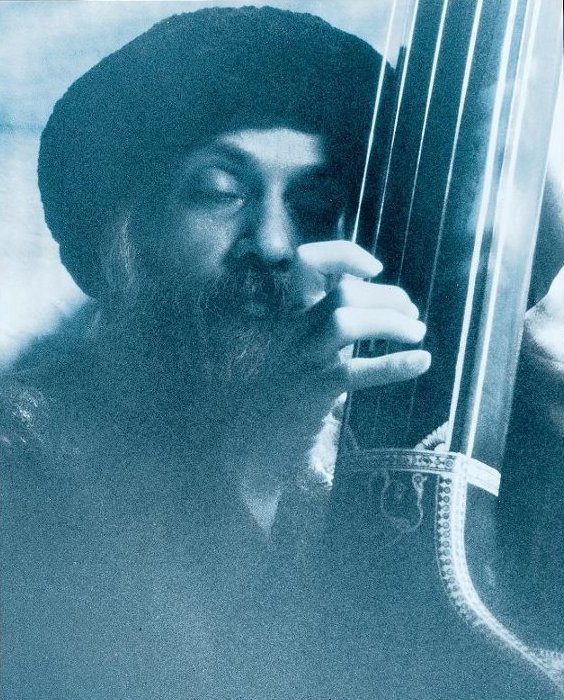 The greatest priesthood in the world now is the Catholic priesthood. And do you see the reason why? — because for twenty centuries they have been claiming that salvation is through Jesus. That is the basic root of the Catholic priesthood; it depends on it. If somehow it can be proved that Jesus cannot be the salvation of anybody else, then the whole Catholic church will become irrelevant.

The church is relevant, the pope is relevant, only because of the claim in the name of Jesus that “Jesus purifies,” that “Jesus saves.” And the pope represents Jesus: he is the representative of Jesus on earth, of God on earth. God is invisible; Jesus is no longer on the earth, but he has left his representatives and they have direct connections — they can dial at any moment. They can recommend you or they can put your name on the blacklist.

Buddha says: NO ONE PURIFIES ANOTHER. You have done mischief to yourself — now only you can undo it. Why bring somebody else into it? If Jesus has not been the cause of your mischiefs, how can he be the cause of saving you from those mischiefs?

Buddha says: buddhas can only point the way — but you have to walk. They can’t walk for you; nobody can carry you to paradise. You are men, you are not sheep! But the Christian idea is that Jesus is the shepherd and you are the sheep. And the Christian idea is that the more lost you are, the better are the chances that Jesus will carry you on his shoulders to the ultimate home.

This is all invention! Jesus can only save himself, and by saving himself he can show you the path to saving yourself, but he cannot save you.

This is where Buddha stands out from all other religions. He was really very very aware not to give any chance to any kind of priesthood to arise behind him — because priests are the greatest enemies of religion. And the priests are not bridges between you and God; on the contrary, they are the walls.

An elderly Jewish gentleman climbed into a railway carriage and soon struck up a conversation with the other passenger in the compartment, who explained that he was a Catholic country priest.
“And after being a country priest, vot you become in your church?” asked the Jew.
“Well, it is just possible I could be moved into a town parish.”
“And after zat?”
“Oh, no! I will never be placed higher than that.”
“But if you are very good in your job vot you can become?” persisted the Jew.
“Well, I could become a monsignor.”
“And after zat?”
“If I was very, very lucky I could become a bishop.”
“And zen?”
“Archbishop.”
“And after zat?”
“Well, a cardinal in Rome.”
“So vot next?”
“From the cardinals the pope is elected.”
“Oh, the pope. Vot after him?”
“What! There is no higher than the pope. He is God’s priest on earth!”
“So vot about Jesus Christ?”
“No, that’s blasphemy! No one can become Christ!”
“Oh!” said the Jew, “‘cos vun of our fellows made it.”

It is not blasphemy — everyone can become a christ, because christ is a state of consciousness; it has nothing to do with Jesus. Christ is equivalent to buddha. Buddha has nothing to do with Gautam Siddhartha — anybody can become a buddha. Whosoever becomes awakened is a buddha and whosoever is awakened, is crowned by the glory of awakening, is christ. Christ means the crowned one. One who has come home and is crowned with the glory of becoming one with God is a christ. YOU can be a christ.

There have been many christs before Jesus Christ and there will be many more. In fact, ultimately, each individual has to reach to the state of christhood. It is not blasphemy — but the priest has to call it a blasphemy. He cannot allow you to become a christ, because if you become a christ, the priest is not needed anymore. Even the idea that you can become the christ means you have gone far away from the clutches of the priesthood. The very idea is dangerous to the priesthood; that’s why it is blasphemy.

Source: Osho Book “The Dhammapada, The Way of The Buddha, Vol 5”