Osho – If your Father is Dying, then this is the time not to miss but to settle Everything 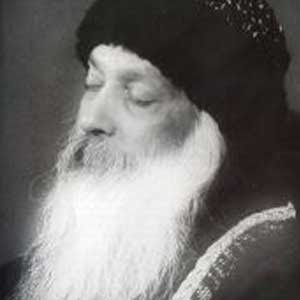 [A sannyasin says: A week ago I mentioned to someone ’I think my father might die’ and today during the lecture my watch stopped; then I got the telegram that he’s very sick…. I just have the feeling that this is the first time I can understand him and show him that I love him. I feel that he might have been hurt.]

If you can settle your accounts with your father, that is the greatest thing. People remain entangled with their parents. Accounts are never settled, and unless accounts are settled, one remains childish. Growth happens by settling accounts. If one is perfectly clear about one’s parents, that is growth: one is mature. But very few people are clear about their relationship.

Their relationship is formal, clumsy, unloving, inhibited, and a thousand and one complexities are there. If your father is dying, then this is the time not to miss but to settle everything, because once he is gone, then for years and years you can be in Primal Therapy and nothing will be settled. This can be settled very easily now, so forget everything, just go.

Source: from Osho Book “Turn On, Tune In and Drop the Lot”