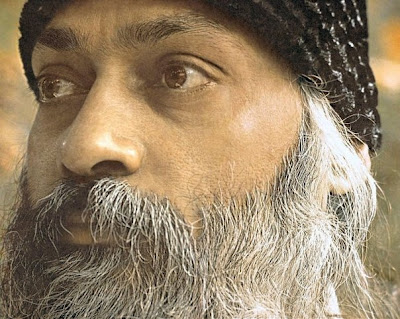 Osho – Remember this, that if you are expecting anything from life, you will not get anything. Don t expect and it is there in all its glory. Don’t expect, don’t ask, and it showers upon you in all its miraculousness. All its magic is there. Just wait a little while without thoughts… but that seems to be impossible.

You have become so afraid of looking into the gap that you have almost managed to forget them. Between two thoughts there is a gap, but you don’t see it. You see one thought, then you see another thought, then another thought…. Just watch a little. The thoughts are not overlapping. Each thought is separate. In between the two there must be a gap. There is a gap, and that interval is the door. From that door you will enter into existence again.