Osho on Samadhi – In samadhi you become part of God 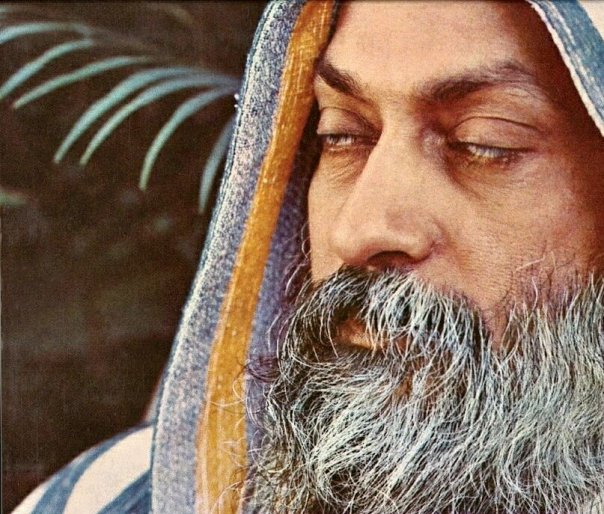 Osho – Samadhi is a word very difficult to translate into English; there exists no parallel. But in Greek there is a word which is parallel; that word is ataraxia. The Greek word means quiet, calm, of deep inner contentment. That is the meaning of samadhi so contented, so deeply contented, that nothing disturbs now, nothing distracts now. So deeply in tune with existence, in a sort of atonement — at-one-ment — that now there is no problem. There is no other who can disturb; the other has disappeared. The other disappears with your thoughts. The thoughts is the other. In the gaps is the samadhi, ataraxia. In the gaps is calm and quiet.

Not that when you have attained to it you will not be able to think, no. Not that your capacity to think will disappear. In fact, just on the contrary, when you live in the gap you become capable of thinking for the first time. Before it you were just victims, victims of a social atmosphere, victims of a thousand and one thoughts surrounding you — not a single thought of your own. They were thoughts; you were not capable of thinking. Those thoughts had settled on you as birds settle on a tree by the evening. They had entered in you. They were not original; they were all borrowed.

You had been living a life which is a borrowed life. That’s why you were sad. That’s why there was no life in you. That’s why you looked dead, there was no vibration. That’s why there was no joy, no delight. Everything was blocked by borrowed thoughts. Your whole stream was blocked. You could not flow because of borrowed thoughts. When you become a part of samadhi, ataraxia, a deep inner calm of the gaps, intervals; you become for the first time capable of seeing, of thinking — but now these thoughts will be your own. Now you will be able to create an original thought. You will be able to live an original life, fresh, fresh as the morning, fresh as the morning breeze. You will become creative. In samadhi you become a creator because in samadhi you become part of God.