Osho – Jesus never created guilt in people. That was one of his crimes 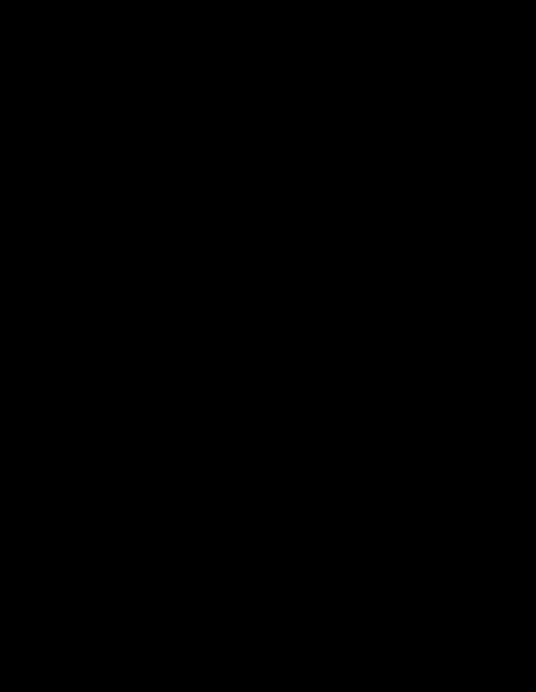 Question – Are fear and guilt the same thing? and surely as light shows up darkness, So jesus must have made people aware of their guilt.

Osho – Fear and guilt are not the same thing. Fear accepted becomes freedom; fear denied, rejected, condemned, becomes guilt. If you accept fear as part of the situation….

It is natural that man is afraid, trembling. If you accept it, if you say that this is how life is, if you accept it totally, trembling stops immediately and fear — the same energy that was becoming fear — uncoils and becomes freedom. Then you know that even if the drop disappears in the ocean, it will be there. In fact, it will become the whole ocean. Then death becomes nirvana, then you are not afraid to lose yourself. Then you understand the saying of Jesus: “If you save your life you will lose it and if you lose it you will save it.”

The only way to go beyond death is to accept death. Then it disappears. The only way to be fearless is to accept fear. Then the energy is released and becomes freedom. But if you condemn it, if you suppress it, if you hide the fact that you are afraid — if you armor yourself and protect yourself and are defensive — then a guilt arises. Anything repressed creates guilt; anything not allowed creates guilt; anything against nature creates guilt. Then you feel guilty that you have been Lying to others and Lying to yourself. That inauthenticity is guilt.

You ask: “Are fear and guilt the same thing? ” No. Fear can be guilt, but it may not be. It depends what you do with fear. If you do something wrong with it, it becomes guilt. If you simply accept it and don’t do anything about it — there is nothing to do! — then it becomes freedom, it becomes fearlessness.

“And surely as light shows up darkness, Jesus must have made people aware of their guilt.” No, not at all. Jesus tried to help people not to feel guilty. That was his whole effort. The whole effort was to tell people to accept themselves and not feel guilty, not feel condemned. Don’t say to yourself that you are ugly, wrong, a sinner. Don’t condemn. Whatsoever you are, you are., Accept the fact, and the very acceptance becomes a transformation.

Jesus never created guilt in people. That was one of his crimes. He tried to cheer up guilty people — that was his crime. He tried to tell them, “Don’t be guilty, don’t feel guilty. Even if there is something wrong, you are not wrong. Maybe you have acted wrongly, but your being is not wrong because of that.” Some action may be wrong, but the being is always right.

He accepted people; sinners were at ease with him, at home with him. That became the trouble. The rabbis, the bishops, the priests, started saying: “Why? Why do you allow sinners to be with you? Why do you eat with them, why do you sleep with them? Why are so many outcasts following you?”

No, Jesus is a light that does not show darkness. In fact, when the light is there, darkness disappears. Darkness is not shown by light; it disappears by light. This is the difference. If a priest is there, he will show darkness. He is not a light; he cannot destroy darkness. He will make you feel guilty. He will create sinners — he will condemn and he will make you afraid of hell. He will create a greed and a desire for heaven and its awards. At the most he can create more fear and more greed in you. That’s what heaven and hell are: projections of fear and greed. But when a Jesus, a sage, appears, darkness is simply destroyed. When the light is there, darkness is not shown. Darkness simply is not, because darkness is nothing but the absence of light.

If there is darkness in the room and I give you a lamp and tell you, “Go. And take the lamp with you, because with the lamp it will be easy to see the darkness…” If you go in darkness, how will you be able to see the darkness? — it looks logical. But absurd! Darkness can be seen only when there is no light. If you take the light with you, you will never be able to see darkness, because once the light is there, darkness is no longer there.

That’s why he says, “Return, the kingdom of God is at hand.” He does not say that if you are a sinner then returning will take much time, and if you are a respectable religious man then returning will take less time, no. Just think of the whole thing as if you have dreamed a long dream that you are a sinner. Somebody else in the same room is dreaming that he is a saint. Will it take a longer time for you to get out of your sleep than it will take for one who is dreaming that he is a saint? The saint and the sinner both have been dreaming. They will take the same time to awaken from their sleep.

Paradoxically, sometimes it may take a little longer time for the saint, because he is having such a beautiful dream. He does not want to come out of it. The sinner is already in a nightmare. He would like to come out; he is crying, shrieking, that somehow he should come out of it. He is making every effort to come out. The dream is not beautiful, the dream is ugly. He is in hell. But the saint may not want to be disturbed. He would like to turn over to the other side and sleep a little more.

Remember, when you feel happy, returning is difficult; when you feel unhappy, returning is easy. That’s the meaning of the saying: “There are blessings hidden in misfortunes, hidden in curses.” When somebody is happy and everything is running smoothly, who bothers to transform oneself? When one is sad, in deep sorrow, in misery, in tears, then one would like to come out of it. Suffering is also good because it gives you an opportunity to awaken, to come out of your sleep. Nothing is wrong if you can use it rightly. Even poisons can be used as medicines and they can become life-enhancing.

If you feel guilty, try to see why you are feeling guilty. Yes, man is helpless. Right! And man is ignorant — that is right, too. In his ignorance he has done many things which were not as they should be — that, too, is right. Accept this helplessness, this ignorance, and pray. Let your tears come down, confess, repent, say to God, “I was helpless, I was ignorant, and I could not do better. And I still cannot do better, unless you help. As I am, I will again go wrong. As I am, I will again betray you. I cannot rely on myself. Help me. Only your grace can save me.”

That’s what Jesus’ whole teaching is: ask for God’s grace, don’t believe in yourself — because that very belief has been your whole undoing. No, he never created guilt in anybody. He tried to free people from guilt.