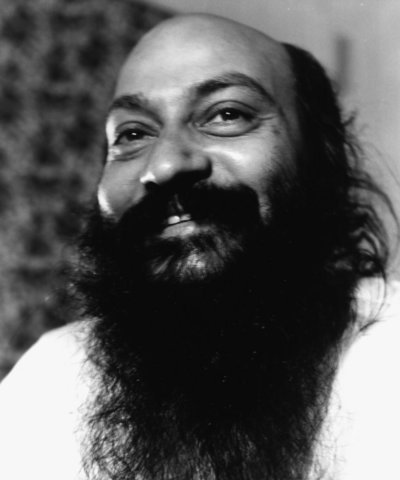 There was a moment of silence and then a little Irishman stepped forward. “I am Kilroy,” he said. The tough guy picked him up and threw him across the bar. Then he punched him in the jaw, kicked him, slapped him around and walked out. About fifteen minutes later the little fellow came to. “Boy, didn’t I fool him,” he said. “I ain’t Kilroy!”

A pretty young girl stretched out on the psychiatrist’s couch. “I just can’t help myself, Doctor. No matter how hard I try to resist, I bring five or six men with me into my bedroom every night. Last night there were ten. I just feel so miserable, I don’t know what to do.”
In understanding tones the doctor rumbled, “Yes, I know, I know, my dear.”
“Ah!” the surprised girl exclaimed. “Were you there last night too?”