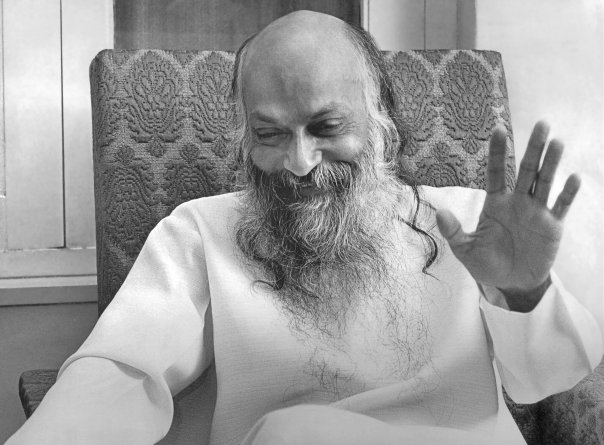 Osho – Monsieur Foucard was visiting London for the first time. While walking about he felt nature calling and looked around for a public latrine like those in Paris. He could not find one and, in desperation, stepped into a dark building entrance. Immediately a bobby tapped him from behind, “You can’t do that here, you know!”

Later he tried to go behind a tree, but another bobby stopped him. In a few minutes he was, again prevented by a policeman. Finally he noticed a shingle: “Dr. Dingley, Urologist”. Dashing into the office, Foucard said, “Doctor, I cannot — how you say? — relieve myself.”

The doctor handed him a bottle and told him to step behind the screen. In a few seconds the Frenchman cried, “Doctor, another container, s’il vous plait!”
The doctor handed him one, and in a few minutes had to repeat the process. When the now happy Frenchman stepped out, the doctor asked, “My good man, who told you that you could not relieve yourself?”
“Ze entire London Police Department!”