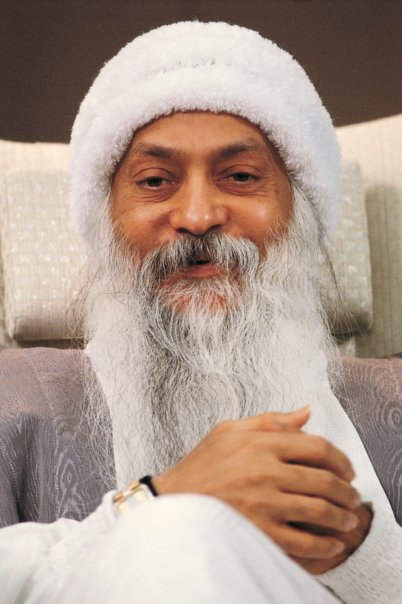 Question – OSHO, PLEASE TELL US FEW JOKES ABOUT JESUS CHRIST WHICH ARE ONLY RECORDED IN THE AKASHIC RECORDS.

It is a little known fact that Jesus Christ was nearly called Manny shortly after his birth. Just before he was, however, someone walking past the stable peeked a look inside to see what was going on. Hitting his toe on a sharp stone he cried out, “Jesus!”
“oh, that’s a good name,” said Mary. “We will call him that.”

Jesus walks into a hotel, throws some nails onto the counter and says, “Can you put me up for the night?”

Jesus was resting on the shores of Lake Galilee. A group of children nearby were laughing, throwing water at him and making a lot of noise.
Peter, annoyed, shouted at them, but Jesus stopped him and said, “Let the children come to me…”
The noise, the throwing of water, etcetera, continued even more than before. Finally, Peter, tired and very annoyed, tried to shove them away, but again Jesus stopped him and said, “Peter, I told you to let the children come close to me — so that I can kick them in the ass!”