Osho Jokes – I am a Russian. Can you tell me a Joke about Russians 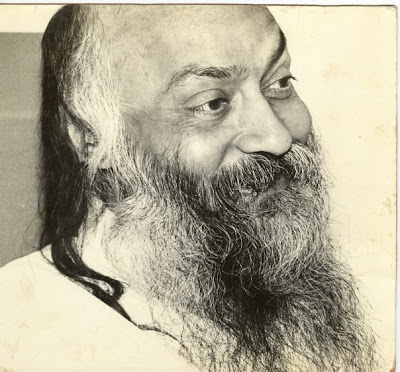 Question – Beloved Master, I am a Rusian. Can you tell me a Joke about the Russians?
Osho – Darshan, I am never miserly about jokes. If you ask me for one I will tell you two.

The first: Brezhnev, the head of the Russian Communist Party, invites his aged mother to leave the village where she has always lived to come visit him in Moscow. When she arrives he proudly shows her his huge luxury flat inside the Kremlin… the priceless Persian carpets, the imported Swedish furniture, the antique silverware and crystal tableware, and the latest labor-saving machines from America.

So he takes her in his huge, chauffeur-driven limousine to his country villa outside Moscow and shows her his private forest, the swimming pool, the stables full of race-horses and the household staff of fifty servants.

“So what do you think of all this?” he asks, sweeping his arm around the estate.
His mother looks a bit worried and whispers, “But, Leonid, what will you do when the communists come back?”

And the second:
Ivan, a small Russian boy, is having great difficulty grasping the basic principles of Soviet communism. After several hours of instruction, his father finally says to him, “Well, look at it this way. Imagine that I, your father, am the party, that your mother is the motherland, that your brothers and sisters are the unions and you are the people.”

Ivan still cannot understand the relationship between these institutions, and in a fit of rage his father locks him inside a cupboard in the parental bedroom. Later that night, forgetting Ivan is still there, his father makes love to his mother. When he is finally released by an embarrassed father the next morning, Ivan exclaims: “Now I know what you meant, father. The party rapes the motherland while the unions sleep and the people stand by and suffer!”