Osho Jokes – The Silversteins sent their son to a boarding school 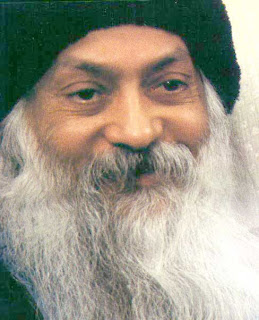 The Silversteins sent their son to a highbrow New England boarding school. A few months later he returned home for the Christmas holidays.
“Samela,” greeted his mother. “It is so good to see you.”
“Mother,” he replied, “stop calling me Samela. I’m grown up now and I wish you would refer to me as Samuel.”
“I am sorry,” said Mrs. Silverstein. “I hope you ate only kosher foods while you were away?”
“Mother, it is ridiculous to still cling to those old-world traditions. I indulged in all types of food, kosher and nonkosher, and you would be better off if you did.”
“Well, did you at least go to the synagogue occasionally?”
“Really!” replied the young Silverstein. “Going to a synagogue when you are associating with mostly non-Jews is preposterous. It is unfair to ask it of me.”
“Tell me son,” said Mrs. Silverstein, “are you still circumcised?”
Pin It