Skip to content
Osho on Knowledge Knowing Osho on Zen 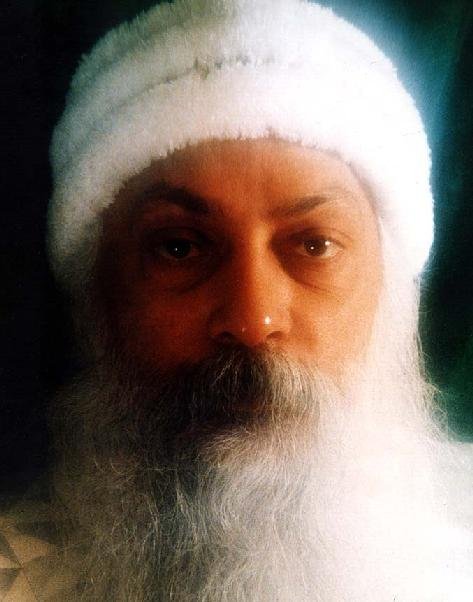 On the path of Zen the first thing to be aware of is knowledge: the tradition, the scripture, that which has been handed over to you others. Those eyes are not yours, that light is not yours, and it is better to remain ignorant than to become knowledgeable — because at least ignorance is yours. A least it is authentic, at least it is true, at least it belongs to you Out of the truth of ignorance, knowing can grow, but out of the falsity of knowledge, you will be lost. Nothing can grow out of it. Knowledge is an accumulation of dead facts and information. It has no life in it. It is like stones piled up, one upon another. It can rise to a very great height, but it has no growth because it has no sap of life in it.

This is the first thing to understand — then only can you understand the radical attitude of Zen. It is very easy to borrow knowledge. That’s what the schools, the colleges, the universities, are doing. They go on transferring information from one generation to another. They are the via media. And people who collect knowledge from them start feeling that they know. But how can you know if YOU have not known it?

Knowledge is more of a certainty; knowing is more uncertain. That’s why people choose knowledge. Knowledge is more guaranteed, it has authority, centuries are standing behind it. That’s why every religion tries to prove that it is the oldest religion in the world. Why? Because the older a religion is, the greater the authority it has. Hindus say that the Vedas are the oldest scriptures in the world; — Bibles and Korans and Guru Nankers are just very late arrivals. The Vedas are very, very old. Why so much insistence? Because the older a scripture is, the longer it has stood the test of time, the greater the authority it has gathered around it. Millions of seers are witnesses to it.

Knowledge guarantees everything. There will be no danger if you follow the Veda, if you follow the Bible — then you need not worry. Now it is Christ who has to worry about it, and he knows. You have simply to imitate him. And the seers of the Vedas know and Mohammed knows, so there is no need for you to make your own private effort. It has already been known, you simply believe. All that is required from you by ordinary religions is belief.

Zen says belief is counterfeit, borrowed. You have to grow and you have to take the risk. I can guarantee you risk. In the open sky of the truth one searches, with trial and error; many times going astray, and again and again coming back to the right path. That’s the only way. Truth is not cheap; belief is very cheap. Truth is very costly — you will have to pay with your life. Truth requires total sacrifice, nothing less will do.

Zen says that if you are believing scriptures, tradition, others…. It is irrelevant if they are wrong or right, that is not the point. Remember, Zen doesn’t say that the Bible is wrong, Zen doesn’t say that the Veda is wrong — Zen says they are irrelevant. I t has nothing to do with right and wrong. They may be right, they may be wrong, but that is not the point to be considered at all. Through them growth is not possible. Those who have written them were grown-up people, mature. They have asserted something that they have known — but for them that was KNOWING, for you it will be knowledge.

Knowing means that you have seen it with your own eyes; knowledge means you have heard it from others. It is very poor, and one who remains with knowledge remains poor. A pundit, a so-called learned man, is the poorest man in the world. He has only counterfeit money and he goes on counting it.