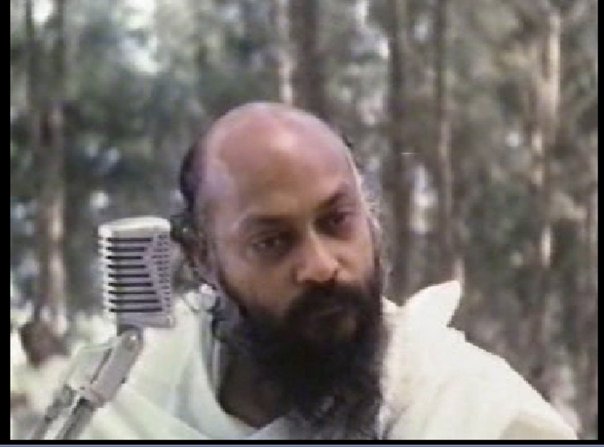 Question – You said that when the school-child looks out of the window, he is in meditation. I always thought i was daydreaming when i did that, and far from meditation. Have i been in meditation all this time without knowing?

So there are two types of innocence: one because of ignorance, another because of awareness. Buddha is childlike, and all children are Buddha-like, but a vast difference exists. All children will be lost into the world. They need experience, they need being thrown into the world. And through their experience if they attain to meditation, innocence and childhood again, then nobody can throw them. Now it is out of experience they have learned it. It is no more through ignorance, it is through their own experiencing. Now it is their own treasure.

If everything goes right, then you will become children again at the end of your life. And that is the goal of all religions. And that is the meaning of rebirth; that is the meaning of Christian resurrection. Resurrection is not of the body, it is of the soul. Again one becomes like a child; again one is innocent, but this innocence is based, rooted in experience. If you die without becoming a child again, you lived your life in a futile way; you lived uselessly. You simply wasted the opportunity. And you will have to come back again — the whole will go on throwing again and again…

This is the whole doctrine of reincarnation: that unless you learn it by yourself, the whole is not satisfied with you. Unless you become a child in your own right — not because of your body but because of your being: if the innocence is attained by you, and the innocence is attained in spite of all distractions, in spite of all that was there to destroy it — you will have to be thrown back again and again and again.

Life is a learning; it is a discipline. So not only you, but every child has been meditative, and then it is lost. And a child is not lost because of others, but there is an intrinsic necessity; he has to lose that innocence. That is not deep enough. It cannot pass through distractions. It is shallow.

A Buddha has a depth, infinite depth. On the surface just like the child, but in the depth of his being not at all like a child. All the experience of many lives has seasoned him. Nothing can distract him, nothing can destroy his innocence — nothing, absolutely nothing. Now his innocence is so deep-rooted that storms may come — in fact, they are welcome-and the tree will not be uprooted. It will enjoy the coming of the storm. It will enjoy the very effort of the storm to uproot it, and when the storm has passed, it will be stronger for that, not weaker.

Source – Osho book “The Alpha and the Omega, Vol 2”

Osho – Mystery will possess you. You cannot possess the Mysterious