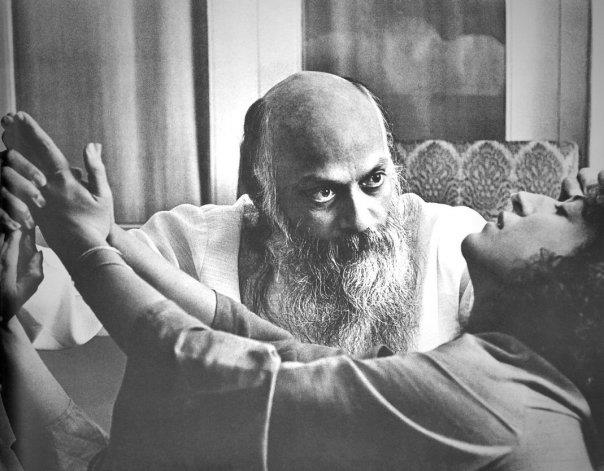 Truth creates controversy, because it shocks people, it shatters their illusions. And they want to cling to their illusions; those illusions are very consoling, comfortable, convenient and cozy. They don’t want to leave their dreams, they are not ready to drop their investments in all kinds of foolish projects — and that’s what truth requires of them. They feel angry, they want to take revenge.

It’s absolutely natural. I am going to live in controversy — and this is only the beginning. Wait for the day they expel me from the world! I am really enchanted: where will they send me? It will be worth it, worth all the trouble of going there and living out of the world.

The whole thing seems to be very intriguing, very interesting. And remember, you cannot satisfy all — that is not possible, and I am not interested in it either.

Two thousand five hundred years ago, Aesop told this story: It was a bright sunny morning in a mountain village. An old man and his grandson were going to the market in the large town in the valley to sell a donkey. The donkey was beautifully groomed and brushed and they set off happily down the steep path. In a while they passed some people lounging by the side of the path.

“Look at that silly pair!” said one of the onlookers. “There they go, scrambling and stumbling down the path, when they could be riding comfortably on the back of that sure-footed beast.”
The old man heard this and thought it was right. So he and the boy mounted the donkey, and thus continued their descent. Soon they passed another group of people gossiping by the wayside. “Look at the lazy pair, breaking the back of that poor donkey!”

The old man thought they were right, and since he was the heavier, he decided to walk while the boy rode. In a little while they heard more comments. “Look at that disrespectful child — he rides while the old man walks!”

The old man thought they were right, and it was only proper that he should ride while the boy walked. Sure enough, they soon heard this: “What a mean old man, riding at his ease while the poor child has to try to keep up on foot!”

By this time the old man and the boy were becoming increasingly bewildered. When they finally heard the criticism that the donkey would be all worn out and no one would want to buy him after the long walk to the market, they sat down, dejected, by the side of the road.

After the donkey had been allowed to rest for a while, they continued the journey, but in a completely different manner. Thus it was, late that afternoon, that the old man and the boy were seen gasping breathlessly into the marketplace. Slung on a pole between them, hung by his tied feet, was the donkey!
As Aesop said: “You can’t please everyone. If you try, you lose yourself.”

This is going to anger many, this is going to create much controversy, because I am a very noncompromising person. I will say only that which is true to me, whatsoever the consequence. If I am condemned for it or murdered for it, that’s perfectly okay. But I am not going to compromise, not an iota.

So I am going to live the way I want to live. I am going to live in my own spontaneity and authenticity. I am not here to fulfill anybody’s expectations. I am not interested in being called a spiritual person or a saint either. I don’t need any compliments from anybody, I don’t want the crowd to worship me. All those stupid games are finished.

Osho on meaning of Commune – A commune slowly, slowly grows a soul

One thought on “Osho on Controversies around Him and Ashram, Truth creates controversy”