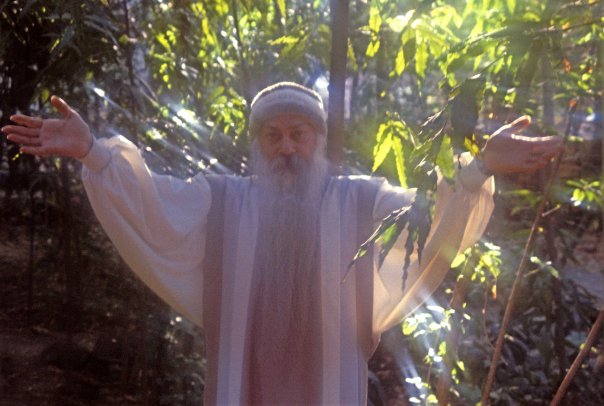 Osho : Dancing is not passive, it is very active. In the end you become movement; the body is forgotten, only movement remains. Really, dancing is a most unearthly thing, a most unearthly art, because it is just rhythm in movement. It is absolutely immaterial so you cannot hold on to it. You can hold on to the dancer, but never to the dancing.

One of the greatest dancers of this century was Nijinsky, and in the end he just went mad. He may have been the greatest dancer in all of history, but the movement became so much for him that the dancer was lost in it. In his last years he was unable to control it. He could begin dancing at any moment, anywhere, and when he was dancing, no one could say when it would end. It might even continue the whole night.

When friends asked him, ”What has become of you? You begin, and then there is no end,” Nijinsky said, ”’I’ am only in the beginning. Then something takes over and ’I’ am no more – and who dances, I do not know.”

He went mad. He was in a madhouse; he died in a madhouse. Take any activity and go to the limit where there is either madness or meditation. Lukewarm search will not do.