Osho on difference in Yoga and Tantra 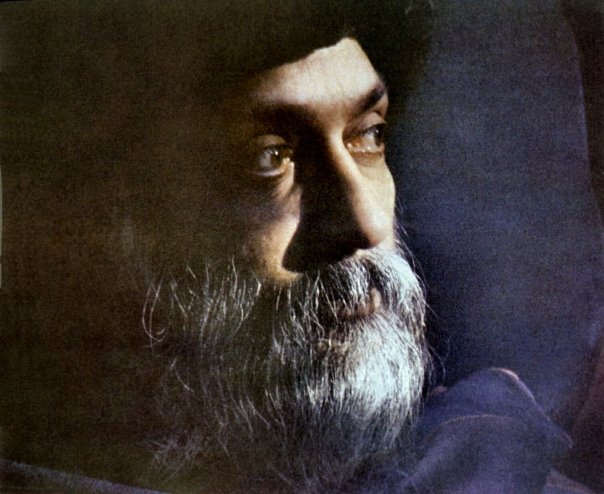 Question – What is the difference between Traditional Yoga and Tantra? Are they the same?

Osho – Tantra and yoga are basically different. They reach to the same goal; however, their paths are not only different, but contrary also. So this has to be understood very clearly. The yoga process is also methodology; yoga is also technique. Yoga is not philosophy, just like tantra – yoga depends on action, method, technique. Doing leads to being in yoga also, but the process is different. In yoga one has to fight; it is the path of the warrior.

On the path of tantra one does not have to fight at all. Rather, on the contrary, one has to indulge – but with awareness. Yoga is suppression with awareness; tantra is indulgence with awareness. Tantra says that whatsoever you are, the ultimate is not opposite to it. It is a growth; you can grow to be the ultimate.

In yoga, the world and MOKSHA, liberation – you as you are and you as you can be – are two opposite things. Suppress, fight, dissolve that which you are so that you can attain that which you can be. Going beyond is a death in yoga. You must die for your real being to be born.

In the eyes of tantra, yoga is a deep suicide. You must kill your natural self – your body, your instincts, your desires, everything. Tantra says accept yourself as you are. It is a deep acceptance. Do not create a gap between you and the real, between the world and NIRVANA.

Do not create any gap. There is no gap for tantra; no death is needed. For your rebirth, no death is needed – rather, a transcendence. For this transcendence, use yourself. For example, sex is there, the basic energy – the basic energy you are born through, born with. The basic cells of your being and of your body are sexual, so the human mind revolves around sex. For yoga you must fight with this energy.

Energy is just natural. As ordinary man is using sex, it becomes an enemy, it destroys him; he simply dissipates in it. Yoga takes the opposite view – opposite to the ordinary mind. The ordinary mind is being destroyed by its own desires, so yoga says stop desiring, be desireless. Fight desire and create an integration in you which is desireless.

That is the appeal, the easy appeal of yoga. Tantra can not be so easily appealing. It seems difficult: how to move into desire without being overwhelmed by it? How to be in the sex act consciously, with full awareness? The ordinary mind becomes afraid. It seems dangerous. Not that it is dangerous; whatsoever you know about sex creates this danger for you.

You know yourself, you know how you can deceive yourself. You know very well that your mind is cunning. You can move in desire, in sex, in everything, and you can deceive yourself that you are moving with full awareness. That is why you feel the danger. The danger is not in tantra; it is in you. And the appeal of yoga is because of you, because of your ordinary mind, your sex-suppressed, sex-starved, sex-indulging mind.

Because the ordinary mind is not healthy about sex, yoga has an appeal. With a better humanity, with a healthy sex – natural, normal – the case would be different. We are not normal and natural. We are absolutely abnormal, unhealthy, really insane. But because everyone is like us, we never feel it.

One thought on “Osho on difference in Yoga and Tantra”