Skip to content
Osho on Master - Disciple Osho on Surrender 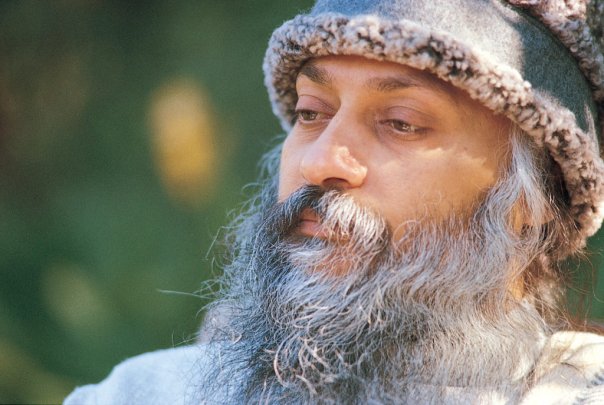 Osho – surrendering is enough. It is a sudden method, it can work in a moment, it can explode you in a moment. On the surface it looks easy – that one has not to do anything, just to surrender. Then you do not know what surrendering means. It can mean anything. If the Teacher says, ”Jump into the sea!” then there should be no hesitation. Surrendering means, ”Now I am not – now you are. Do whatsoever you like.”

In Egypt there was a mystic, Dhun-Nun. When he was with his Teacher, he came to ask a certain question. The Teacher said, ”Unless I say to you, ’Ask,’ don’t ask, and wait.” For twelve years Dhun-Nun was waiting. He would come daily in the morning – the first man to enter the hut of the Teacher.

He would sit there. Many, many others would come to ask and they would be answered. And the Teacher didn’t say to anyone again, ”Wait!” It was too much. And that man Dhun-Nun was waiting – for twelve years. He was not allowed to ask. So that was the first thing he uttered, ”I want to ask a certain question,” and the Teacher said, ”You wait – unless I tell you to ask, you cannot ask. Wait!”

For twelve years he waited. The Teacher wouldn’t even look at him; the Teacher wouldn’t even give any hint that he was going to let him ask. He completely forgot that Dhun-Nun exists. And Dhun-Nun waited day and night for twelve years. Then one day the Teacher moved to him and said, ”Dhun-Nun – but now you need not ask. You had come to ask a certain question. Now I allow you, but I think now you need not ask.”
Dhun-Nun bowed, touched the Teacher’s feet and said, ”You have given me answer enough.”

What had happened to Dhun-Nun? You cannot wait twelve years unless you have surrendered totally. Then doubts are bound to arise – whether you have become a madman, whether he has forgotten you completely. And to no one else was the Teacher saying ”Wait!” For twelve years, thousands and thousands of people would come and ask and he would answer. And this would go on continuously, day after day, and the man waited. It was a total trust. The Teacher said, ”Now you
need not ask.”