Osho on Fourth Body or Consciousness Body or Vijnanamaya Kosha 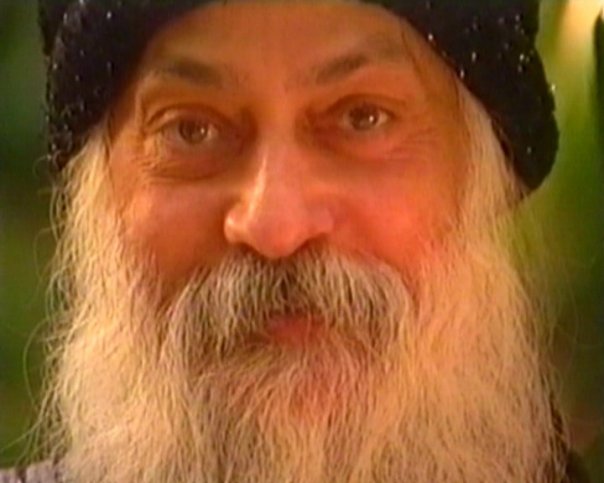 Osho – Beyond the mind-body is the fourth, the fourth body. The fourth body is known as the consciousness-body — VIGYAN MAYKOS. It will be difficult, a bit difficult, to distinguish between the mental body and the conscious body, because we don’t know any consciousness except the mind. But if the mind is purified, then you become simply aware that something else is still behind the mind, and the mind becomes a door. But we can understand….

When you become aware of your mind, only then you have the fourth body, and then there is a growth. Sometimes we have glimpses, sometimes we become aware. In moments of sudden danger, in accidents, in encountering a situation we have not faced before — we become aware, because for the first time, the mind in the shock of the accident or of a dangerous situation — in that shock the mind stops.

For example: If someone suddenly throws a dagger into you, the mind will stop, because there is nothing to do now or to think. Thought will stop. And when thought stops, you become aware. You become aware that thought has stopped, but still there is consciousness: “I am conscious.”

This is the fourth body, the consciousness body, our conscious body. We have it but in a very undeveloped form. To develop it is arduous, because it needs much effort to remain conscious of every thought that passes through your mind, of every thought that has become an accumulation in your mind — a part of your mind, all the conditionings of the mind — to become aware of them is arduous. It is difficult, but not impossible; and only when this becomes possible, you have the dignity of being called a human being; otherwise, not. Because an unconscious human being means nothing. Then you are just being thrown from here and there by impressions and influences from the outside. When you become conscious then you cannot be influenced! For the first time you become the chooser.

Buddha was passing a village and many people came to him with great abuse; they were condemning him, abusing him, throwing stones at him, and he was just standing there. Then someone asked, “Now what are you going to do?”

We know when the husband comes back home in the evening, he knows what is going to happen. The whole scene is predictable: what the wife is going to ask… he knows the question already, and now he is preparing answers. And the wife knows already what answers he is going to give. The whole game is predictable, and daily it is repeated. What are we doing? The husband knows very well that whatsoever he says, whatsoever he may say, it is not going to be believed; and still, he will answer in the same way. And the wife knows that whatsoever and howsoever she may ask, he is going to give the deceptive answer, but still she goes on asking.

Is there a dialogue? Impossible. There is just a deceptive game that both are playing. And this continues for their whole lives. People go on reacting in the same old routine way. Why? If I know that if I ask THIS question, THAT answer is to be given; and if I am conscious, there is no need to ask. The whole thing is just absurd; there is no need to ask. And I have asked many times, and many times I have been frustrated — and — and again the same thing. Really, we are not conscious.

Have you ever done anything as a conscious agent, as a conscious action? No. If you have done, then you must have become aware of a different thing than the mind. The awareness of mind, the consciousness of the thought process, this standing outside the mind — beyond, just as an onlooker, an observer — is the fourth body. The third body is constituted of thoughts; the fourth body is constituted of consciousness.