Skip to content
Osho on Famous People Osho on God

Osho on Friedrich Nietzsche idea that God is dead? 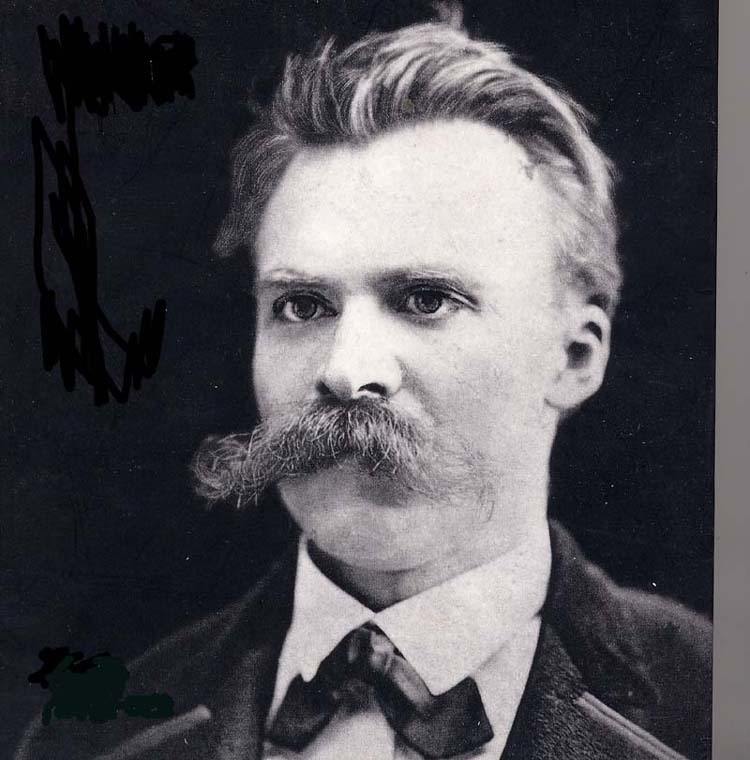 Question – BELOVED MASTER, What do you say about the famous statement of Friedrich Nietzsche that God is dead?

Osho – Neeraj, Friedrich Nietzsche says God is dead — that means he was alive before. As far as I know, he has never been alive. How can God be dead if he has never been alive? God is not a person, so he cannot be alive and he cannot be dead. To me, God is life itself! God is synonymous with existence; hence you cannot say God is alive or God is dead. God is life! And life is forever…it is a continuum, it is eternal, no beginning, no end.

Nietzsche was really saying that the God that people had worshipped up to then had become irrelevant. But he was very much accustomed to making dramatic statements. Rather than saying: “The God that people have worshipped up to now is no longer relevant,” he said: “God is dead.” And in a way, dramatic statements penetrate people’s consciousness more.

If he had said it in a philosophical way it may have missed the target, but it became the most important statement made in these hundred years. No other statement has had such significance, or has had such an impact on human thinking, behavior, life. The Christian God is dead, the Jewish God is dead — that’s what Nietzsche was saying. But there have been so many gods and all have gone down the drain.

If you make a list you will be surprised how many gods have been worshipped. One man has made a list. I was reading the list — not even a single name that he mentions is known. Nearabout fifty gods he mentions. The Egyptian gods are no longer there — not even in Egypt does anybody know about them.

There was a time when for those gods even human beings were sacrificed, wars were fought, crusades, murders, rapes; villages were burned in the name of those gods. Now even the names are not known. I read the whole list; out of the fifty not a single name is known. There have been many gods invented by people, and when those people become tired of those gods, they invent new toys and they throw the old ones.

These gods go on being born and dying, but these are not the true God. ‘True God’ simply means life — AES DHAMMO SANANTANO — the inexhaustible law of existence. How can it die? There is no way. Forms change….

That seems to be far truer. But an even better message for you: A London subway has this cheerful message: “God is dead, but don’t worry — Mary is pregnant again!”