Skip to content
Osho on Desires Dreams Osho on Mind

Osho on Greed, Desire and Needs, Greed is the fear of inner emptiness 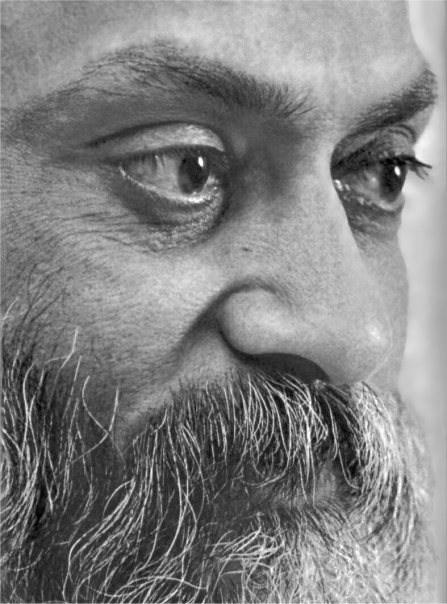 Osho : GREED is an effort to stuff yourself with something – it may be sex, it may be food, it may be money, it may be power. Greed is the fear of inner emptiness. One is afraid of being empty and one wants somehow to possess more and more things. One wants to go on stuffing things inside so one can forget one’s emptiness.

Then who is going to call the people who go on and on possessing things respectable? Who is going to give them respect? They will be the laughing-stock! They are mad, they are wasting their lives. Then who is going to pay respects to the prime ministers and the presidents of the countries? Then people will think that they are neurotic.

And the world will be really beautiful when Adolf Hitler and Mussolini and Churchill and people like these are thought to be neurotic, when nobody pays any attention to them. The whole structure of politics will fall, because the politician is there only to get more and more attention. The politician is a child, he has not grown up.

You will feel very bad – nobody saying ”Hi! Hello, good morning. Where are you going? How are you?” – people simply not looking at you. If you become invisible and you walk around, and nobody looks at you because nobody can see you, and nobody says ”Hello!”, nobody pays any attention, how are you going to feel? You will feel like a non-entity, a nobody, reduced to nothingness. It will look like death.

And psychologists say that basically many murderers commit murder not for any reason other than to get attention. When they murder their photos are on the front pages of newspapers, with their names in block letters. They are on the TV, on the radio, everywhere; they become somebody. At least for a few days they can enjoy that they are also famous; the whole world knows about them, they are not non-entities any more.

People may not have many gadgets in their houses, but people will be more alive. Right now we go on selling our life energies for gadgets. Gadgets go on accumulating and the soul goes on disappearing; machines go on growing and man goes on disappearing.

When the world is non-greedy, people will be playing on the guitar, on the flute. People may be sitting silently under trees, meditating. Yes, people will be doing things but only to the extent that is absolutely necessary. People will be fulfilling their needs, but needs are not desires; desires are unnecessary, needs are necessary. And desires never end.