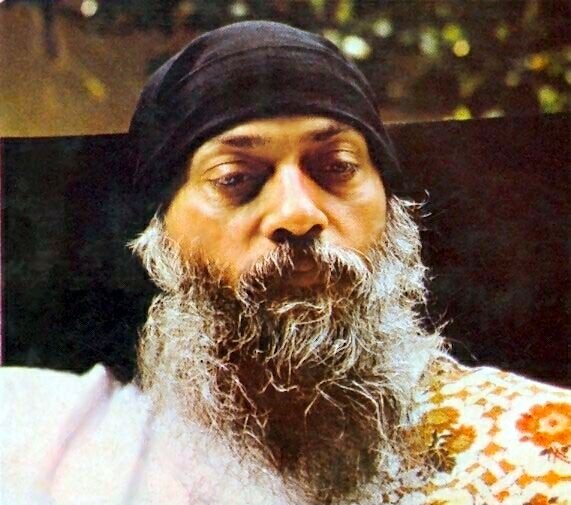 [A new sannyasin says: I am a therapist, a child therapist… Also working with brain- children and using hypnosis.]

Osho – Hypnosis has many possibilities and more people should be working in that direction. has not been yet taken seriously, and it is one of the very fundamental things which can innermost core of all problems and of all solutions.

So work harder on hypnosis. Because the work that can be done through psychoanalysis four years, can be done in three or four weeks in hypnosis… and sometimes there are cannot be done by any psychoanalytic methods and can be only done by hypnosis. Hypnosis can go so deep that you can help the person to remember not only about this life but about past lives. That has to be worked out. Work hard in that direction….

Then the same techniques can be moved towards the future. And when we know the past and the future, only then can we know exactly where we are and what we are doing. Only then can we know the meaning of life – never before it. We can philosophise, speculate – but speculations are just speculations. They don’t really matter much – they are irrelevant. And hypnosis can go both ways.

Otherwise, the future is as mechanical as the past. It is just the continuity of the past. So ordinarily everything about the past and the future of a mechanical man can be known. about a buddha’s past everything can be known. Only one thing – if he is going to become a buddha – cannot be known about the future. Or, if somebody has become a buddha, then you don’t know anything about his future – because his future is freedom. Now he doesn’t exist in time, so there is no reflection in time. And hypnosis cannot penetrate into eternity – there hypnosis is impotent. There meditation enters.

Hypnosis is a horizontal method. It goes into the past, it goes into the future. It will cover the whole ground. Meditation is a vertical hypnosis – it goes from depth into more depth and into height. It does not move on the horizontal plane. And hypnosis and meditation together is the meaning of the cross, the christian cross – the horizontal and vertical.

A man has to spread himself in both. One has to rise in consciousness vertically, and one has to penetrate all the stuff of the mind – of the past and of the future. The mind is past and future, and consciousness is vertical. Hell and heaven, the lowest and the highest – that is in the consciousness. And this consciousness cuts every moment of the horizontal and there it becomes a cross. Eternity enters into time every moment, vertically.