Osho on Illusion of Mind, Osho on projection of Mind 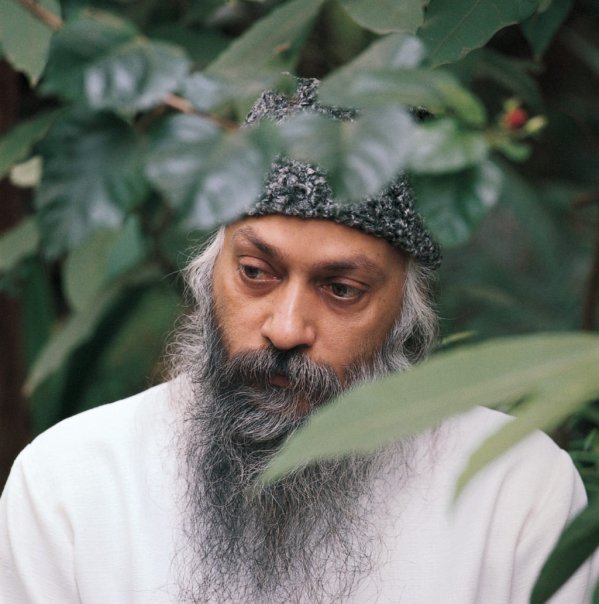 Osho : Adhyas, or illusion, means seeing what is not there. Shankara loved this word very much and for the Upanishads it is very fundamental. Adhyas means projection, seeing what is not there: what is seen is not really there, you are projecting it from within. You are the cause of the projection. A face appears beautiful to you: is that beauty there or are you projecting it?… because tomorrow the same face can appear ugly to you.

Maybe it did not appear beautiful to you yesterday. Today suddenly your divine eye has opened up and the face has begun to look beautiful to you. To your friends, it still does not look beautiful. It is said that Laila was not beautiful, only to Majnu she looked beautiful. The whole village was troubled, and people tried to persuade Majnu: ”You are naive; there were many other more beautiful girls in the village, you are unnecessarily obsessed with Laila.”

This world is not as you see it. It is dependent on you. If you change, the world also changes. A young man sees one world, an old man sees another, and children see yet another. What makes the differences? The world is the same. But the children do not have the same eyes that the young man has. Children are still interested in collecting stones and pebbles. Just the colorfulness of things is enough.

The young man says, ”Throw them away! What is in them? What value do they have?” For a young man money has become valuable. He has started understanding the value of money. Now collecting stones and pebbles won’t do. Now it is no use running after butterflies.

Children are catching butterflies, they look heavenly to them. The young man takes children to be ignorant but when the man becomes old, his senses get tired, his experiences turn pungent and bitter and he feels as if his mouth is full of a kind of tastelessness.

Now even young people appear like children to this man. For him, young people are running after different kinds of butterflies. Only the kind of butterflies has changed, but not the butterflies as such. Old people go on saying, explaining, that these are butterflies, but no young man listens to them. They themselves had not listened to their fathers and grandfathers. There is a reason for not listening, and that is that they have different eyes.