Skip to content
Christianity and Christ Osho on Enlightened Masters 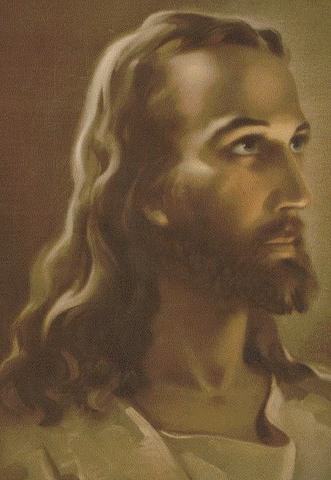 Osho : Jesus was trained in one of the oldest secret schools. The school was called Essenes. The teaching of the Essenes is pure Vedanta. That’s why Christians don’t have a record of what happened to Jesus before his thirtieth year. They have a little record of his childhood, and they have a record after his thirtieth year up to the thirty-third, when he was crucified – they know a few things. But a phenomenon like Jesus is not an accident; it is a long preparation, it cannot happen just any moment.

Jesus was continuously being prepared during these thirty years. He was first sent to Egypt and then he came to India. In Egypt he learned one of the oldest traditions of secret methods, then in India he came to know about the teachings of Buddha, the Vedas, the Upanishads, and he passed through a long preparation.

In this world, you always enter as imperfect. Perfection simply disappears from this world. Perfection is not of this world, cannot be – it is against the very law. Once somebody is perfect, his whole life enters into a vertical dimension. This has to be understood: you progress on a horizontal plane, from A to B, from B to C and D, and so on up to Z; horizontal, in a line, from past to present, from present to future. This is the way of the imperfect soul, just like water flowing in a river from the hills and plains to the sea – in a line, horizontal, always maintaining its own level.

Perfection moves in vertical lines, not horizontally. From A it doesn’t go to B, from A it goes higher than A, then higher, still higher. On this line, for those who live on this line, perfection simply disappears. It is not there because they can look in the future or in the past.