Osho on Knowledge, Knowing and man of Knowledge 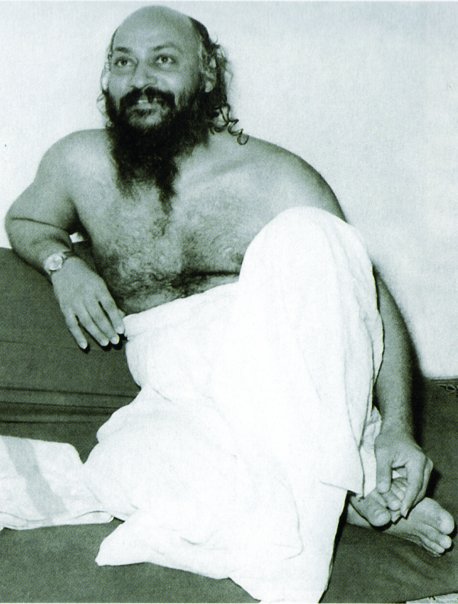 Osho : All knowledge is belief. Knowing is not belief, it is KNOWING. It is your perception it is your vision it is your growth. It is just like the mother – the child grows in her womb, she knows, the child is HER PART, her own extension, her own being, blood and bone. A father is extrinsic, he is not intrinsic. He simply believes that the child is his.

A man of knowledge believes that he knows. A man of knowing knows. Knowing is a transformation in your being, it is like a pregnancy, you have to carry it, you have to give birth to yourself, a resurrection into eternity, a turning away from time and a moving in no time, a conversion from mind to no mind, but something so tremendous that you know it is happening in you. A man of knowledge goes on collecting dust from Buddhas. Those who have known, he believes in them. Whatsoever he believes in is dead. He has not given birth to himself.

It is not something that is being added to you, it is something you grow into. Knowledge is something which is added to you. You don’t grow through it, rather, you carry it as a burden. So you will always find a man of knowledge burdened, heavily burdened, mountains of knowledge he is carrying on his shoulders. You will see his face very serious, deadly serious, and his heart completely crushed under the burden.

A man of knowing is weightless. He has nothing to carry. He can fly into the sky. The gravitation of the earth does not affect him. He is not pulled towards the earth because the earth can pull only that which is heavy. He remains on the earth but he is not of the earth. That is the meaning of Jesus’ saying – he says again and again: My kingdom is not of this world…. It is of some other world, the world of being, of eternity.

Your poverty is not of information, your poverty is of being. You are poor and you go on hiding that poverty through accumulating things. And knowledge is also a thing: words, theories, philosophies, systems, theologies – all things; subtle, abstract, but still things. You are not growing, you remain the same, and you create a delusion around you that you have come to know.