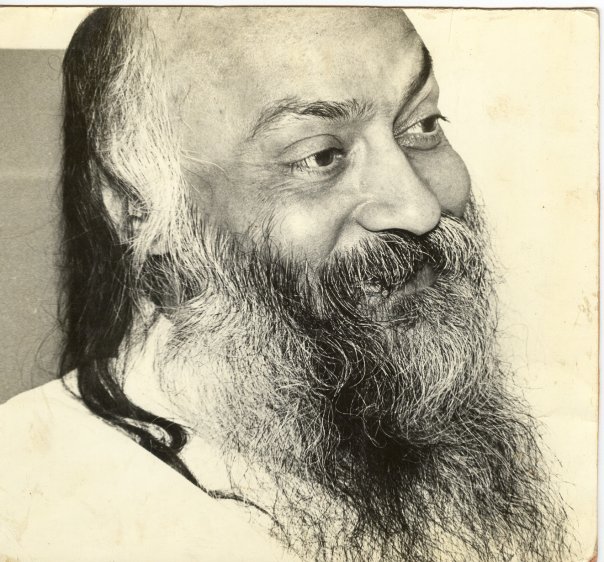 Question – Beloved Osho, In the last few days, as i listen to you, it seems you are trying to be a martyr. are you?

Osho – I am not even a Christian – why should I like to be a martyr? The word looks beautiful, but the reality is that those who would like to be martyrs are suicidal.

Jesus was suicidal; he was trying in every way to be crucified. He was not even courageous enough just to shoot himself. Why unnecessarily make other people responsible for your crucifixion? If Jesus had shot himself, the Jews would have lived in peace without any trouble. But he forced the Jews to do it.

It is to Sigmund Freud’s credit that he discovered a suicidal instinct in man. It was always accepted that man has a deep lust for life; he wants to live and live, and live forever. But in existence nothing exists without its opposite. That was the discovery of Sigmund Freud, and it is absolutely right – with the life instinct there is a death instinct. There is not a single man on the earth who has not at least once thought of committing suicide. From where does that idea come?

But a man who is contented has all the bliss that is possible. Both the instincts simply disappear. He has no desire to go on living; he has no desire to destroy himself by his own hands or by other people’s. For him this moment is all. Whatever happens in the next moment is welcome.

If Gandhi is shot, one hundred percent of the responsibility is his, because before his death he is reported to have said many times, ”Now I don’t want to live. It will be a mercy if God takes me away from this body, because I have become absolutely useless.”

Strange…. To think in terms of use is ugly. Neither do you have to use anybody – because to use somebody is to exploit them – nor do you have to allow anybody to use you. That is your birthright. Gandhi wanted to die, and he was praying for death. That makes one thing very clear. When Nathuram Godse shot him…. It is good that Nathuram has ”Ram” in his name: Ram was Gandhi’s God.

Nathu is meaningless. In India, if a couple finds that their children die and don’t survive, then something has to be done. So when a new child is born, either his nose is pierced – a hole is made so a ring of gold can be put through – or his ears are pierced and rings of gold are put in. Nathu means nose, so if the nose is pierced, Ram becomes nathuram. If the ears are pierced, Ram becomes kunchiberam – kun means ears.

In fact he was just a ”Ram” with a pierced nose – Gandhi’s God. And when Gandhi was shot, he put his hands together, looking at Nathuram Godse, and the words he uttered were, ”Hey, Ram.” He was waiting for it; that’s why I say one hundred percent. And he was rejoiced – he wanted to die, because his ideology was no longer listened to. Nobody was ready to follow his suggestions.

I have no desire to live the next moment, or to die the next moment. I have known and experienced everything that is possible. If existence allows me one moment more, I will create a little more disturbance in people. If existence feels that I am no more needed, it is perfectly good to go into eternal sleep. To me, death is not going to be a death, because I am not going to be reborn. You are reborn if you have committed mistakes, and if you feel guilty. Albert Einstein must have been reborn, and of course, as a plumber, because the last desire becomes the seed for your future life. I have no desire. My death will not be a death.