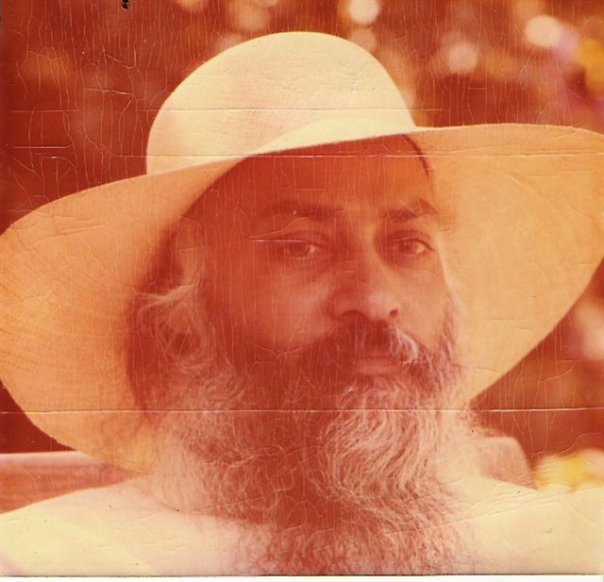 Osho : Mercy can be of two kinds. It can be very egoistic, then it only appears as mercy but is not; unless mercy is absolutely egoless it is not authentic. And the difference is very subtle: from the outside there is no difference at all but one can feel the difference inside.

If mercy arises out of your bliss then it can never be an ego trip. If you share your bliss you feel thankful to the person who receives it, you feel humble. Bliss never makes anybody egoistic; on the contrary, dropping of the ego is the basic requirement of being blissful. Unless one drops the ego one is never blissful. Bliss happens within you like a flame of light and mercy is the radiation of it. When your bliss starts reaching to others it is mercy, compassion.

But the false and the pseudo coin which is cheaper to attain is also there. And thats’s what so many religious people go on doing — the Christian missionaries, et cetera. Their mercy is not out of joy, out of ecstasty; their mercy is a means. They are using mercy as a means of attaining something in this life or in the other life — but it is not an end.

The person who is merciful towards the poor, the starving, the ill, and is using it as a means of attaining heaven, of attaining God’s grace, is exploiting these people. In fact this type of man will never like the world without the poor, without the ill, without the starved, because where will he show his mercy then? And how will he attain to paradise? — his whole ladder to paradise will be lost.

So these people who go on serving the poor and the ill are the people who would like the poor and the ill to remain forever. They would not like the world to be really happy because the happy person does not need your mercy. They would not like the pain to disappear totally, the suffering to be gone forever — then who will need you? Then you will feel absolutely futile. That was the meaning of your life; you were dependent on those people.

In fact one of the so-called Indian saints — his name is Karpatri, he is very famous in the Hindu world — has written a book against socialism. The most fundamental argument that he places against socialism is that if nobody is poor then what will happen to service? If nobody is poor then what will happen to charity? Without charity nobody can enter into paradise, so the poor are absolutely needed. He is, in a way, a sincere man — that he das said so. Mother Teresa of Calcutta won’t say so, she is not so sincere. But the reason is very clear: the religious people would not like the world to be a really happy place.

If the world is happy and people are enjoying themselves and are blissful, who cares about the other world and heaven? — we can make heaven here. Hence all these religious people are against me because my whole effort is to make you blissful here and now. I don’t teach any service to the poor and I don’t teach any service to the ill and the starved. I only teach bliss, and if out of bliss service comes it is beautiful. If out of bliss you start serving people that is spontaneous; there is no goal to it, it is unmotivated. And when it is unmotivated it is beautiful.

Just recently Mother Teresa got the Nobel prize: everybody is praising her — and the whole thing is stupid! How has she contributed to world peace I am unable to understand. By serving the poor of Calcutta, the beggars and the widows and the orphans, how has she served world peace, the cause of peace? By serving them, by helping them to continue to live, the world war is not postponed. And by serving them the poverty is not destroyed either.

It is not an accident that Krishnamurti has not got the Nobel prize — and he will never get it, yet he is one of the men who has served the cause of world peace most. Gurdjieff never got the Nobel prize, he would have never got it. Ramana Maharshi never got the Novel prize. There is no possibility for such people ever to get Nobel prizes because they don’t serve the vested interest. They really create great vibrations for peace, love, joy; they create great light, great understanding in the world. But the vested interest — the politicians, the rich, the priests — are not interested in these people; they would not like them to exist at all. They are interested in people who console the poor because that is an anti-revolutionary act, consoling the poor. The consoled poor can never rebel. And the mercy that is shown by such people is a strategy for them too: by serving the poor they are trying to reach heaven.

I don’t teach service — I simply teach bliss. Be blissful and out of that much is going to happen. But that will be natural, so there is no need to talk about it at all; it is going to be a by-product. Service, compassion, love — these are by-products of being blissful.