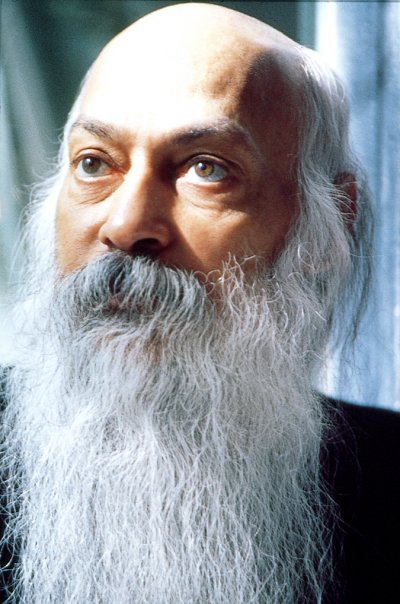 [A sannyasin has asked about his negativity.]

It is just as the night becomes very dark just before it is going to end, just before the dawn is going to happen…. Or just as a dying man becomes very alive in the last moments. For months or years he may have been ill and weak but in the moment of death, for a few moments before, he becomes bright, alert, alive, as if all disease has disappeared. It is the last effort, the last bout of life energy, the last effort to catch hold, mm?

That’s what is happening to you. Your negative moods will become deeper and deeper; now you have to be very very alert not to get distracted by them. Let them come – watch. A cloud comes and goes; you are the witness. Don’t repress, and don’t be dragged down by it; don’t be overpowered by it either… and soon it will disappear.

2 thoughts on “Osho on Negativity – When the negative moments come, just remain watchful”