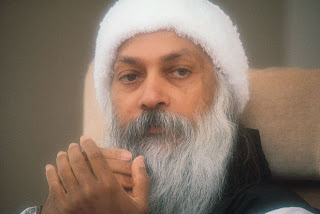 Osho on Radhaswami Sect
Pin It