Osho on Rajiv Gandhi and on the Indian Political system 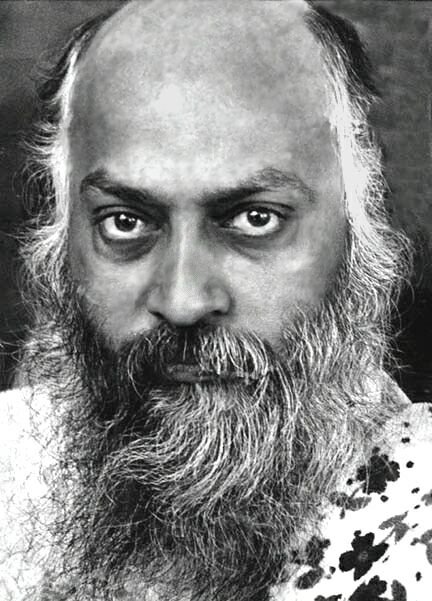 Question – What about  Rajiv Gandhi?

Osho – Even Rajiv is a non-politician. And the situation was ripe, because for forty years India has seen what the politicians have done. They have made the country worse and worse. So India is ready to accept the non-political people on their merit.

The new people have to be made alert: don’t promise anything that you cannot deliver. Always promise something you can deliver — in fact, you can deliver more than you promised.

The signs are good. Rajiv is absolutely non-political. He never wanted to come into politics; it is just circumstances that have brought him into politics. That is a good sign that the inner being is not hankering for power, if the country supports him and helps him, and he has not to depend on politicians, he has a great future.

Rajiv is not the old Indian politician who was brought up under Mahatma Gandhi. That is something very valuable. I wanted India to be completely rid of Gandhism for the simple reason that he was the man who was propagating things which will never allow India to progress. Rajiv is good because he has no impact of Mahatma Gandhi on him.

Secondly, Rajiv is a contemporary man. The people who had come to power before him were really fighters for freedom. They had no idea what they were going to do when they became victorious. The fight for freedom was too much, they were so much involved in it. When suddenly the power came into their hands they were at a loss what to do, so they fell back upon the British system that was already there.

We have changed the high level politicians, but the system of bureaucracy is still British. Just as non-politicians have come to politics, non-bureaucrats have to be brought to bureaucracy. And it is not difficult, it is just a question of decision. And a decision is very important, because if you don’t decide now, every day it will become more difficult because the population goes on growing, problems go on growing. But there is still time.

What I am saying is that we should try for meritocracy rather than for democracy. Merit should be valued, nothing else. And my feeling is that after forty years’ experience, it is possible; people are ready to do anything if their faith can be restored. This opportunity should not be lost.

So as far as India is concerned, I see some rays of hope, but they have to be made a reality. And the press, the media, can play a significant role in teaching the country, in teaching the politicians, in teaching the bureaucracy. The Indian press and media are not doing that. They have not even considered that they are the greatest educational system today. No university is as great as the media, because it reaches to millions of people who will never go to the university.

The media, in other words, is a university reaching to people’s homes rather than bringing people to the university. And it has a great responsibility in such moments of change.