Osho on relationship between Silence and Blissfulness 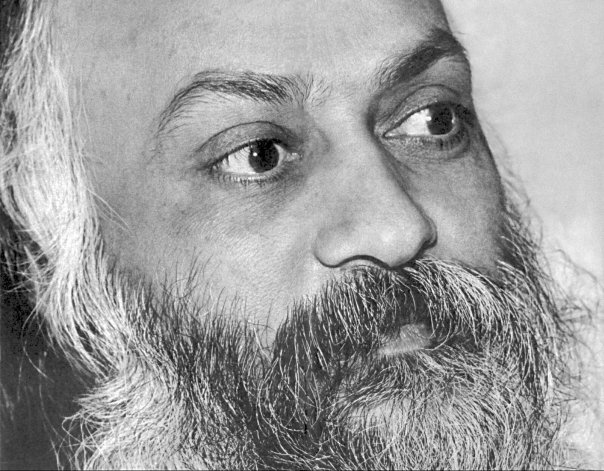 Question – Beloved Osho, Can you talk about the relationship between silence and blissfulness? Is silence all that is needed? Does everything else follow?

And when all these stupid activities are gone, silence simply clears the ground for blissfulness to be discovered. They are almost the same phenomenon because they happen simultaneously. As you become silent, a certain sweetness, a certain fragrance, a certain beatitude spontaneously arises in you.

But your silence should not be a repressed stillness; you should not be silent by force. If you are silent by force, if you have repressed your mind then rather than doing meditation you are doing gymnastics, fighting with the mind. It is possible you can force the mind to be silent, but then there will be no blissfulness. There will be just emptiness and a silence of the graveyard, not the silence of the garden; something empty, not something overflowing.

The silence that comes out of meditation is not an empty experience, it is very positive — it is overflowingly positive. And what is there to overflow in silence except blissfulness? So, please check. If your silence is not bringing blissfulness then you are trying to have a wrong kind of silence — blissfulness is the criterion — then stop doing what you are trying to do.
In meditation, silence comes on its own accord. You simply go on watching the mind without any control, without any repression, and silence comes suddenly just like a breeze, and with the silence, the fragrance of the flowers — that is your blissfulness; it is your own fragrance which you were not capable of knowing because there was so much noise.

The mind was creating so much fuss, thoughts were creating so many dark clouds, emotions and moods, it had become a thick barrier between you and your real self. When the barrier is removed, it is as if you have removed a rock which was preventing a stream, a fountain.

And the moment you remove the rock, suddenly the fountain bursts forth in a great dance of joy. Your blissfulness is not something that comes from outside, it springs from within you. Just the rock of your mind — thoughts, miseries — has to be removed. It is not that you have to repress it, because by repressing it you will be repressing the fountain behind it too.