Osho on Shambala – It is a mythological city somewhere in Tibet 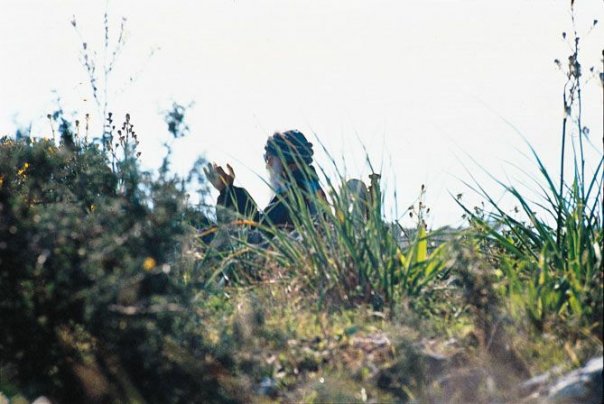 Osho – Shambala is a well-known name. It is a mythological city somewhere in Tibet, where only enlightened people can enter. To the unenlightened it remains invisible. No such city exists – it is a beautiful myth – although many foolish people have been in search of it. Still people go on searching, thinking that somewhere in some deep hidden valley of the Himalayas the city must exist.

But it is a beautiful myth and of great meaning. There are a few spaces in existence where only enlightened people can enter. To the unenlightened those spaces remain invisible – not that they are hidden somewhere in the deep valleys of the Himalayas: they are just here by the corner. They are within you. You are the valley where they exist. They exist in the Himalayas of your inner being. But unless your inner world becomes full of light you will not be able to see them.

Jesus goes on repeating and saying to his disciples again and again ’The kingdom of god is within you.’ He is talking about Shambala. Literally also the word is of tremendous significance. Sham means tranquillity, bala means a virgin
– virgin tranquillity. That is the inner space which always remains virgin. That is also the meaning of the story of Jesus’ birth from the virgin Mary. It is not a biological phenomenon. It is simply a symbol saying that Jesus comes from that inner tranquillity which cannot be contaminated, which is absolutely virgin. There is no way to corrupt it.

There is a point at the very core of every being which is incorruptible. You can be lost in the darkest of nights, but that point remains out of it. One can become the greatest sinner, but that inner point remains transcendental to it – yes, even in an Adolf Hitler or Genghis Khan or Tamerlaine. It is intrinsically pure, and that is our witnessing soul… the one who witnesses in you, and witnesses everything. Sadness comes; it witnesses it. Happiness comes; it witnesses it. Dreams pass; it witnesses. Millions of things pass in a procession, but the witness remains there uncorrupted. It is like a mirror: the mirror can reflect ten thousand things but once those things have passed, the mirror is clean and pure as ever.

That witnessing is shambala. That place has to be found, that city has to be searched for. And you need not go to the Himalayas – all that is needed is to go within oneself.