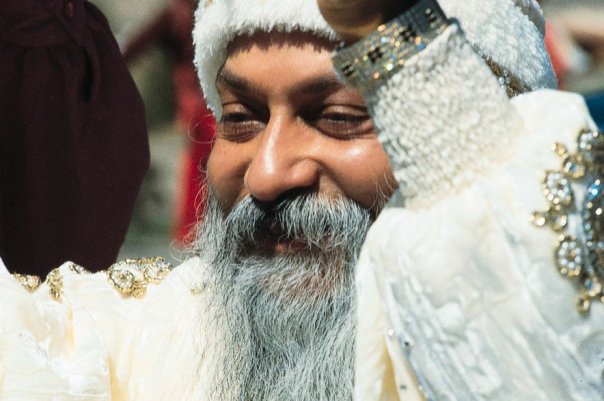 Osho : Tenth… the last for this session. It is a very small book, known only to a very few people in the world, but it needs to be declared from the housetops to each and everyone. It is THE SONGS OF CHANDIDAS – a Bengali madman, a Baul.

The word Baul means a madman. Chandidas danced and sang from village to village and nobody knows who collected his songs. It must have been someone with a great and generous spirit, so generous that he has not even mentioned his name.

THE SONGS OF CHANDIDAS… I feel in such awe. Just the name of Chandidas and my heart starts throbbing with a different beat. What a man he was, and what a poet! There have been thousands of poets, but Chandidas is of the same category as Solomon, not less than that. If Solomon can be compared to anybody then it is to Chandidas.

Chandidas also sings of meditation, although nothing can be said about meditation – but still he says something, something which cannot be ignored. He says: Meditation is equivalent to no-mind. What a tremendous formula! Albert Einstein would have been jealous of Chandidas.

Alas, Einstein knew nothing of Chandidas nor of meditation. One of the greatest men of this age, he was absolutely unaware of meditation. He was aware of everything except himself. Chandidas sings songs of love, of awareness, of beauty, of nature.

And there are a few songs which are not concerned with anything at all; just sheer joy, the very joy of singing – the meaning is not at all important. That is my tenth and last book today.