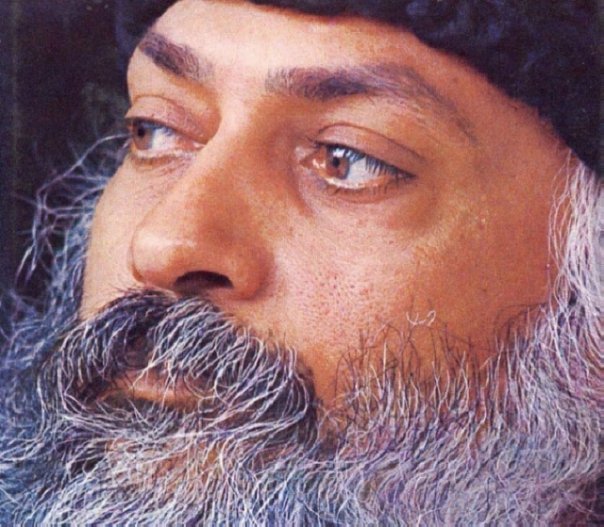 Question – Beloved Osho, what is meant by a spiritual ego? Is spiritual greed one of its symptoms? Is it curable?

I have heard a story. There were three monasteries in the mountains. And one day, three monks, from each of the monasteries, just by chance met on the road. One of them said, “You have beautiful monasteries. But as far as our monastery is concerned, you cannot compete with us in our austerity.”

The second said, “We know your monastery; its discipline is arduous, your austerity is great. But nobody can compete with us as far as learning is concerned. Our monastery is full of scholars, great scholars.” Both looked at the third man. He said, “You are both right. One monastery is very perfectionistic in its disciplines, austerities, and the second is certainly full of great scholars. But we are the tops in humbleness.”

“Tops in humbleness…” You can see the contradiction. There is no such thing as spiritual ego. Yes, there is such a thing that ego can exploit any direction of life: it can be religious, it can be spiritual, it can be financial, it can be political. It can be scholarship, it can be beauty, it can be physical strength. Ego is capable of exploiting anything. But spiritual ego is simply an impossibility because spirituality arises in you only when the ego dissolves. Either you are an egoist or you are in the world of the spirit, you can’t be both together. They don’t have any coexistence.

And you are asking, “Is spiritual greed one of its symptoms?”
Any greed — material or spiritual — is simply greed. Greed means you want more and more and more; there never comes a time when this continuous hankering for more, stops. So whether you are in search of more spirituality or more money or more power, it does not matter.

But in fact, about spirituality, you should understand that the same contradiction again arises: you become spiritual only when this desire for more and more disappears, when you are utterly satisfied and contented as you are, when there is no “more” goading you… because the “more” creates the future. “More” means tomorrow is needed.

For the spiritual person, this moment is more than enough. He is utterly grateful for whatever is allowed to him. His contentment cannot be disturbed by any desire for more. And you are asking, Anand Tarangini, “Is it curable?” It is a very strange question. Do you want to get rid of the ego or do you want to cure it? If you want to cure it, then you are in a wrong place. Here, we simply chop the head off! We know only one cure: a simple surgery.

What do you mean by “curable”? Do you want your ego to become more healthy? stronger? more powerful? But that will be destructive to your spirituality. That will be against your inner growth. The ego is your enemy, not your friend. The enemy has to be destroyed — completely destroyed. Not to be cured, but killed!